
Thank you for subscribing to the Civil Newsletter!
Oops! Something went wrong while submitting the form.
New Articles every Monday, Wednesday, and Friday
December 21, 2021
·
No items found. 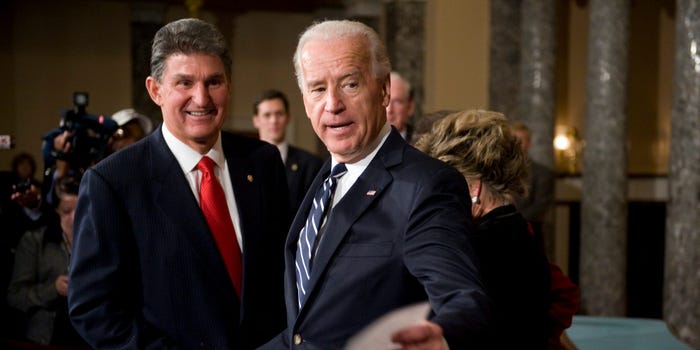 For months, the White House and Democratic leadership in Congress have courted Senator Joe Manchin’s vote (D-WV) for the Build Back Better Act (BBBA); perhaps the top priority from the Biden Administration since taking office. As a Democratic senator in a state where 68.6% of residents voted for Donald Trump in 2020, Manchin has frequently been a key swing vote during the Biden presidency. 61% of his constituents believed Manchin should vote against the BBBA, with 70% of voters electing Manchin because they believe he is an independent voice. According to a December 9th NPR/Marist poll, here’s how the rest of America feels about the BBBA.

On Sunday, the Senator announced on Fox News that he would not support the measure as it currently stands. The announcement effectively kills the BBBA, as no Republican senators are likely to support the legislation.

The Build Back Better Act (BBBA), as it currently stands, is a roughly $1.75 trillion social safety net and climate bill. Republicans oppose the bill amidst rising inflation and a massive federal deficit. Senate Democrats wanted to circumvent this resistance by passing the bill through a budgetary process called reconciliation, which allows bills to pass the Senate with a simple majority. The bill covers many issues and does some of the following:

Democrats currently hold narrow majorities in both chambers of Congress, with only an eight-member lead in the House and the 50-50 split in the Senate, where Vice President Harris acts as a tie-breaker. An increasingly bitter divide between progressive and centrist Democratic lawmakers has complicated the situation even further. To navigate this delicate circumstance, the Biden Administration sought to pass two pieces of its agenda together: the BBBA and the Infrastructure Investment and Jobs Act. The infrastructure bill originated in the Senate, where a group of Democratic and Republican senators negotiated the $1 trillion bill and passed it in a 69-30 vote. Shortly after, the House approved a $3.5 trillion version of the BBBA in a party-line vote.

Progressives feared that centrist Democratic senators, primarily Joe Manchin and Kyrsten Sinema (D-AZ), would not support the BBBA. Meanwhile, in the House, moderate Democrats threatened to tank the BBBA if the House did not pass the bipartisan infrastructure bill. The White House and Democratic leadership sought to address the concerns of all sects of the Democratic Party with its plan to pass the bills simultaneously. Republicans viewed that coupling as an attempt to bundle good policy with bad policy in the hopes of Republicans voting for Democratic priorities. However, this plan ultimately failed as the House passed the infrastructure bill without the Senate passing the BBBA or ironclad commitments from Manchin and Sinema. Additionally, following concerns from the two key senators about the bill’s price tag, lawmakers revised the package to be half the cost at $1.75 trillion. Last month, the House passed the new version of the bill and renewed calls for the Senate to pass the legislation.

Progressives have widely blasted Manchin’s announcement. Rep. Cori Bush (D-MO), a member of “the Squad,” slammed Manchin’s “corporatist ego” and said it illustrated why the House should have held its ground on passing both bills simultaneously. Fellow Squad member Rep. Alexandria Ocasio-Cortez (D-NY) echoed her colleague’s sentiment and said that America’s “democracy is on the line.” Even White House Press Secretary Jen Psaki criticized the move, saying the announcement contradicted private commitments Manchin made to the White House. Meanwhile, Republican lawmakers praised Manchin for his choice. Madison Cawthorn (R-NC) praised Manchin’s decision as statesmanlike, saying, “It's something that is completely lost in Washington right now.” House Minority Leader Kevin McCarthy called the bill, “the single most reckless and irresponsible spending in the history of this country.”

While Speaker Nancy Pelosi (D-CA) and Senate Majority Leader Chuck Schumer (D-NY) promised a path forward for the bill, it seems likely that Manchin’s decision will end all hopes of passing the BBBA.

The Build Back Better Act is a key piece of legislation in the Biden agenda. It is perhaps the most transformative presidential proposal since President Lyndon B. Johnson’s Great Society or President Franklin D. Roosevelt’s New Deal. America is grappling with the effects of a rapidly changing climate, rising inequality, and a pandemic that has rocked the health sector. The Act provides much-needed investments in fighting climate change, broadening the social safety net for lower-income Americans, improving America’s healthcare system, and ensuring we protect our most vulnerable citizens. These policies are widely popular among the American people, and most have been a part of the Democratic Party’s platform for decades. President Joe Biden and many congressional Democrats ran on this agenda, and it is a tragedy that Senator Manchin is standing in the way of progress.

In a time when inflation has risen to its highest rate in 40 years, Democrats believed it was a good idea to print more money than has ever existed in the United States. The Build Back Better Act would have destroyed American families and crippled American businesses by inflating tax dollars before handing the money back. If you took your car to the shop and the mechanic offered to dent your car, you would find a new mechanic! Democrats were trying to create permanent radical programs that would have cost trillions for future generations. Senator Manchin is a shining light of common sense in a sea of radical partisan Democrats looking to devalue the savings of average Americans. 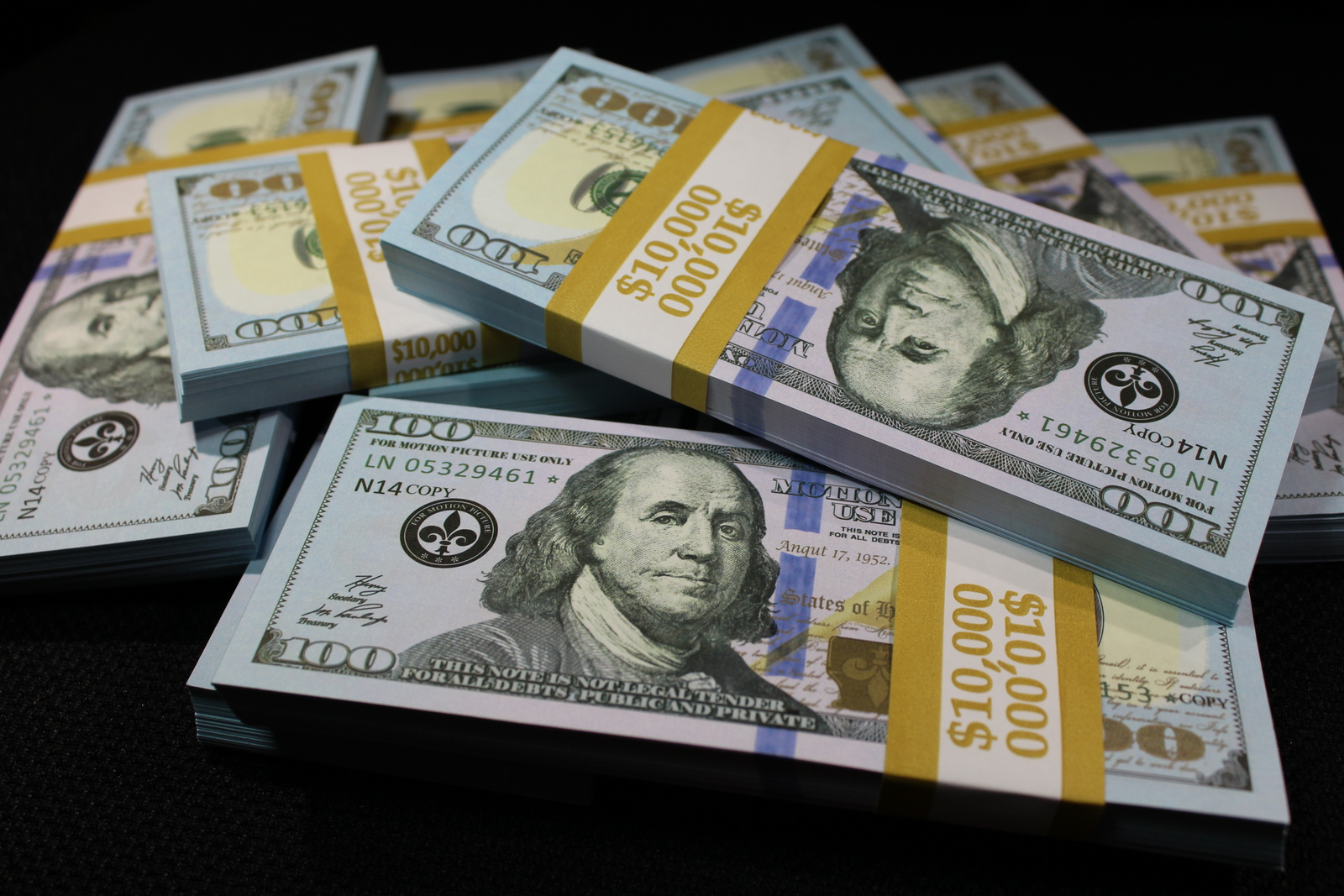 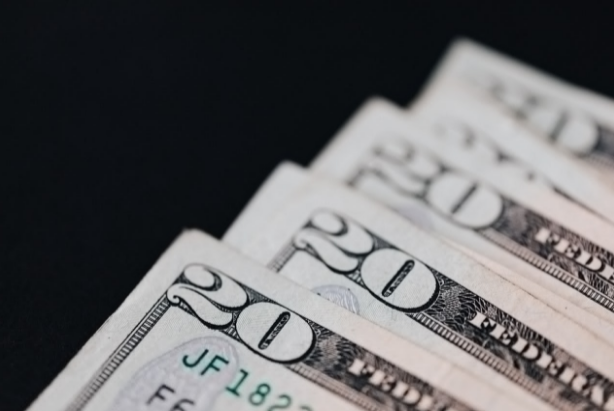 This Vox article revisits House progressives’ choice to pass the infrastructure package without Senate centrists committing to passing the BBBA and discusses how Senator Manchin’s no-vote will damage an already fragile trust between progressive and centrist Democrats.

Joe Manchin: 'I cannot vote' for Build Back Better amid 'real' inflation

Sen. Joe Manchin, D-W. Va. is interviewed by Bret Baier revealing his intentions for BBB. Manchin explains why he 'cannot vote' for the 'mammoth legislation,' noting that he's had reservations since he first heard about it.