
Thank you for subscribing to the Civil Newsletter!
Oops! Something went wrong while submitting the form.
New Articles every Monday, Wednesday, and Friday
May 2, 2022
·
Disinformation

In a congressional hearing, DHS Secretary Mayorkas announced the creation of the Disinformation Governance Board. 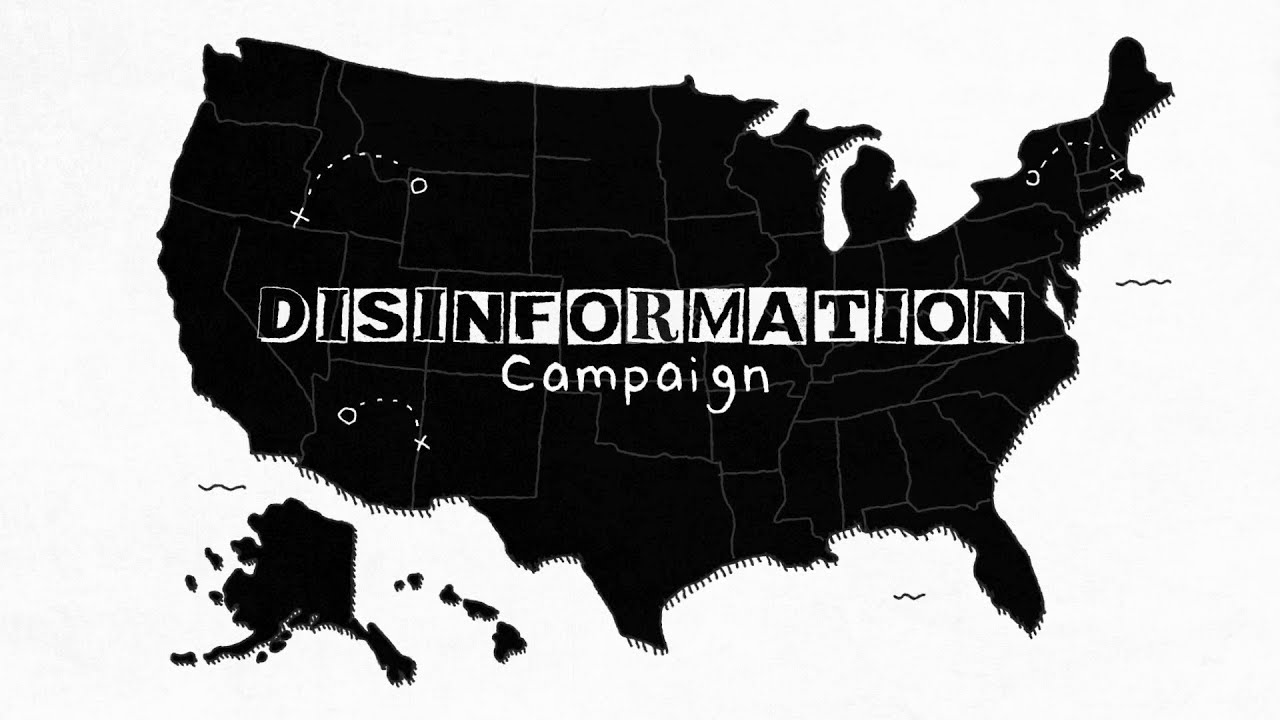 Mayorkas says its immediate focus is combating disinformation about Russia and the U.S.-Mexico border. He later clarified that the board is a small working group with no operational authority that will not monitor American citizens. Instead, Mayorkas says, it is meant to “gather best practices to address disinformation… and disseminate those best practices to the operators.”

The Threat of Disinformation. Disinformation, specifically targeted campaigns promoting it in the United States, has been a priority for DHS for years. In 2019, the Department released a comprehensive report outlining how America’s adversaries utilize it to sow discord in the United States and how the federal government can respond. At Wednesday’s hearing, Mayorkas highlighted that threat saying, “The spread of disinformation can affect border security, Americans’ safety during disasters, and public trust in our democratic institutions.”

Human Trafficking. One of the board’s primary targets is immigration disinformation. DHS and immigration advocates argue that human traffickers routinely spread falsehoods online to drive migrants to the southern border, where they will then prey upon unsuspecting victims. This disinformation includes the promise of asylum and misrepresentations of policy changes. These groups often post in languages common among migrants, such as Creole. Immigration analysts say platforms like Facebook allow human smugglers to spread disinformation. Department officials hope the new board will be able to combat that tactic.

Haitian Border Surge. The wave of Haitian migrants that crossed into the United States last year illustrated how disinformation can drive illegal immigration. While many factors played into the surge, experts attribute some of it to misinformation on social media platforms, like Facebook, YouTube, and WhatsApp. When the Biden administration extended protections for Haitian migrants residing in the United States last spring, online posts circulated that led Haitians outside the U.S. to believe they were also eligible. These migrants rushed to the United States under the misguided assumption that they qualified for protected status or that the border would be open to them.

Undermining Public Trust. Another priority for the DHS’s new board is Russian disinformation. In 2021, Facebook released a report showing that Russia used disinformation campaigns to undermine public confidence in American institutions. The DHS has long regarded Russia as the main purveyor of disinformation in the United States. According to U.S. officials, it often conducts coordinated social media campaigns, especially around election time. Secretary Mayorkas has highlighted that as a significant concern for the Department and the Disinformation Board ahead of the midterm elections, saying, “We are addressing all aspects of election security,” and “the fundamental integrity of our democratic processes are at stake.”

Democratic Support. Democrats have long called for crackdowns on disinformation on social media platforms, arguing these companies recklessly allow conspiracy theories to run rampant. Many on the Left, including President Biden, celebrated DHS’s creation of the Disinformation Board, saying it is a crucial tool to combat these falsehoods online.

Ministry of Truth. Republicans, however, have slammed the board, calling on Biden to dismantle it. Many have compared it to the “Ministry of Truth” from George Orwell’s dystopian book “1984,” leading the phrase to trend on Twitter last Thursday. In the novel, the Ministry of Truth is a government body that censors and controls all aspects of culture to protect its authoritarian state. The board’s opponents argue that the Biden administration will use the board to censor his opposition. Mayorkas argues that these criticisms “are precisely the opposite of what this small working group within the Department of Homeland Security will do,” saying it will not infringe on free speech.

Jankowicz Controversy. President Biden appointed Nina Jankowicz, a researcher who focuses on Russian misinformation and online harassment, to serve as the board’s executive director. Many conservatives have criticized Jankowicz — such as Ron Johnson (R-WI) and Josh Hawley (R-MO) — taking issue with some of her previous comments suggesting the Hunter Biden laptop story might be disinformation. They also question her praise of former British spy Christopher Steele, who created a controversial report alleging cooperation between Russia and former President Trump’s 2016 presidential campaign. These critics argue that Jankowicz is a partisan hack who will weaponize the board to target conservatives. In response to these claims, Secretary Mayorkas said she was politically neutral and is “eminently qualified” for the position.

In a strange twist of irony, Republicans, who have been changing school curriculums and banning books containing materials they don’t like for months, are accusing the Biden administration of creating a “Ministry of Truth.” Right-wing propagandists have twisted this DHS Board as an attack on them, possibly because so many of them frequently spread disinformation themselves. This board is necessary to combat disinformation promoted by drug cartels and the Russian government.

The new “Ministry of Truth” is unconstitutional and terrifying. The government, let alone the Department of Homeland Security, should never be in charge of deciding what is truth. The Disinformation Board will be used to label anything Democrats disagree with as disinformation and shut down any attempts to report on left-leaning corruption. Department officials hope the new board will combat disinformation used by smugglers, and these enforcement mechanisms, once established, could be used against the American people.

MSNBC discusses the DHS’s establishment of the Disinformation Governance Board. It compares Republicans’ response to this development to a 2009 incident when congressional Republicans criticized a DHS report about ideological extremism.

The Biden Administration JUST Created a Dystopian “Disinformation Governance Board”

The Department of Homeland Security (DHS) is now being weaponized against free speech. DHS Secretary Alejandro Mayorkas announced the creation of a “Disinformation Governance Board” raising serious free speech concerns.

Secretary Mayorkas answers a question about how the Department is approaching disinformation ahead of the midterm elections. He announces the creation of the Disinformation Board. Visit this link (https://www.c-span.org/video/?519628-1/homeland-security-secretary-testifies-budget-request) to view the entire hearing.