
Thank you for subscribing to the Civil Newsletter!
Oops! Something went wrong while submitting the form.
New Articles every Monday, Wednesday, and Friday
January 18, 2022
·
COVID-19 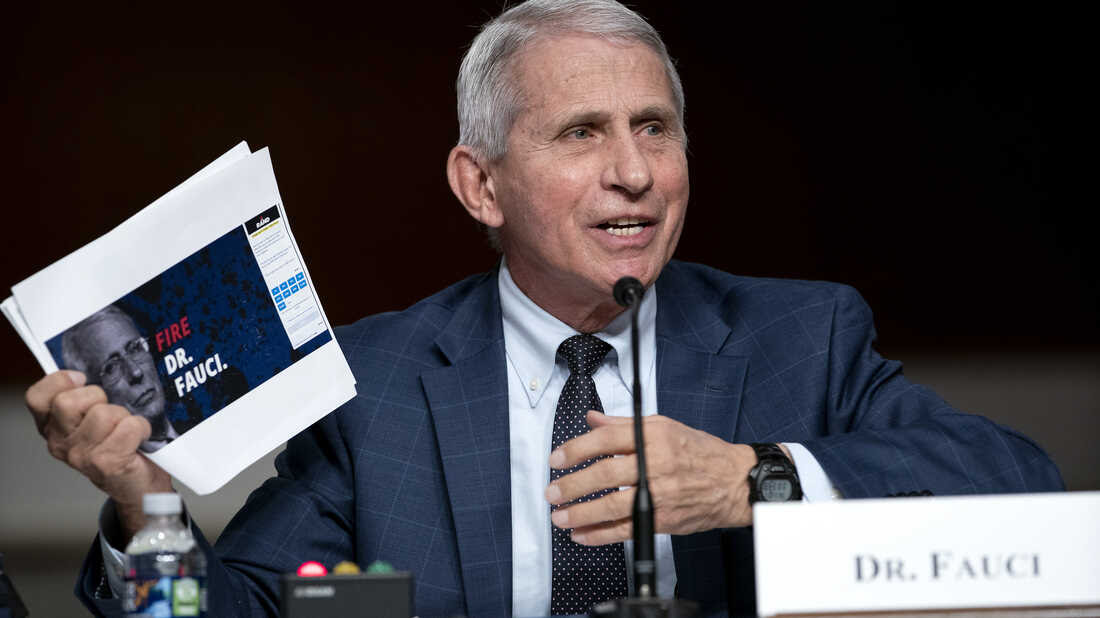 Project Veritas gained access to a report written by Marine Major Joseph Murphy detailing a funding plan for the Wuhan Institute of Virology for bat-borne coronaviruses (Project DEFUSE). Murphy was a fellow at DARPA who reported that DARPA had rejected the proposal; however, Dr. Anthony Fauci allegedly greenlit the project with the NIAID for “gain-of-function research.” Major Murphy’s report goes on to allege great concern over the gain-of-function program, the concealment of documents, the suppression of potential curatives, like ivermectin and hydroxychloroquine, and the mRNA vaccines. The extent of this report has prompted some Republicans to think the report is too good to be true. Most Democrats believe the report is a distortion of the truth. Fauci testified in Congress, stating, “What came out last night in Project Veritas was a grant that was submitted to DARPA, they distorted it to say we funded the grant. We have never seen that grant and we have never funded that grant.” Whether the report will be corroborated is yet to be seen.

Project Veritas has a long history of questionable ethical practices and violating journalistic standards. Even other right-wing outlets have criticized Project Veritas and its founder, James O’Keefe, for its deceptively edited videos designed to mislead the public. In this case, we again see the continued practice of reckless “reporting” as Project Veritas publishes an uncorroborated report alleging wild and unverified claims about the origins of Covid-19. The report provides no significant evidence to substantiate any of its claims. Veritas also pushes Covid-19 medicines that are not FDA-approved while questioning safe and effective mRNA vaccines. The extreme Right has seized upon this “report” to attack Dr. Anthony Fauci, who it has vilified since early 2020.

The new report has shown that Dr. Fauci has perjured himself in front of Congress. Fauci funded dangerous gain-of-function research at the Wuhan lab where the virus leaked. He should resign in disgrace or be removed from his position.

Military documents state that EcoHealth Alliance approached DARPA in March 2018 seeking funding to conduct gain-of-function research of bat-borne coronaviruses. The proposal, named Project Defuse, was rejected by DARPA over safety concerns and the notion that it violates the gain of function research moratorium.