
Thank you for subscribing to the Civil Newsletter!
Oops! Something went wrong while submitting the form.
New Articles every Monday, Wednesday, and Friday
March 30, 2022
·
January 6

A federal judge ruled against Trump-allied lawyer John Eastman on Monday and drew a lot of attention with his findings. 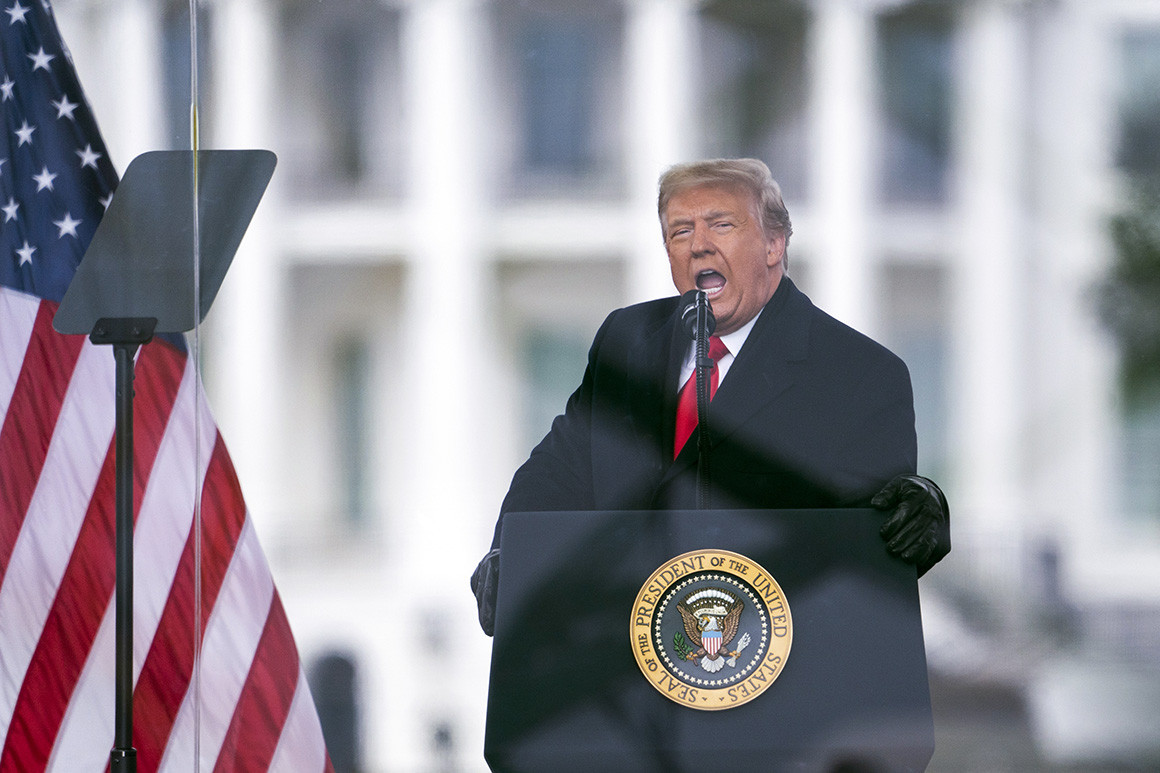 On Monday, California District Court Judge David Carter — an appointee of former President Bill Clinton (D) — issued an order to John Eastman to release 101 documents to the House special committee investigating the January 6 Capitol riots. Eastman is an attorney who wrote a memo pushing then-Vice President Mike Pence to reject swing state electors or delay the count during congressional certification of the 2020 election. He had sought to withhold those documents, arguing that attorney-client privilege prevents the House panel from obtaining them. The committee successfully argued what is known as the “crime-fraud exception,” which states that attorney-client privilege does not protect communications that contain advice on ongoing or future illegal conduct. (To see more of our coverage related to John Eastman and the January 6 committee, click here.) While the House committee subpoenaed 111 documents, Judge Carter found that 10 of them were protected.

Eastman’s lawyer said that Carter’s ruling relied on the House panel’s “cherry-picked” evidence. Eastman and his legal team could appeal the decision to the 9th Circuit Court of Appeals, although they said they intend to comply with the court’s order. The chair and vice-chair of the January 6 committee — Reps. Bennie Thompson (D-MS) and Liz Cheney (R-WY) — issued a statement saying the decision is “a victory for the rule of law and clears the way for the Select Committee to obtain materials important to our investigation.”

Carter’s scathing opinion drew intense media coverage. In his 44-page decision, Carter found it “more likely than not” that President Trump broke the law by “corruptly” trying to obstruct Congress from its certification of Joe Biden’s victory in the 2020 election. He wrote that Trump and Eastman’s efforts were an unprecedented “campaign to overturn a democratic election” and “a coup in search of a legal theory” that would have “permanently ended the peaceful transition of power.”

Judge Carter’s ruling does not guarantee that either Trump or Eastman will face criminal prosecution. Several legal experts have said that the decision, while significant, is unlikely to substantially impact whether the U.S. Department of Justice (DOJ) will bring charges against the former President. The crime-fraud exception requires a lower standard of evidence — a “preponderance of evidence”/more likely than not — than it takes to convict someone of a crime — “beyond a reasonable doubt.” The DOJ has given no clear indication that it intends to seek an indictment of Trump. However, the former President is currently facing an investigation related to his post-election actions from the Fulton County District Attorney.

Several prominent Democrats hailed the ruling as further evidence that the DOJ should investigate Trump. Rep. Adam Schiff (D-CA), who chairs the House Intelligence Committee, said there is “good cause for the Department to be investigating the former President’s conduct.” Republicans, in contrast, have been critical of the ruling, particularly because Judge Carter is a Democratic appointee. Trump spokesman Taylor Budowich slammed Carter’s decision as an “absurd and baseless ruling by a Clinton-appointed Judge in California” and called the House panel’s investigation a “circus of partisanship.”

While Trump’s cronies try to shield him through attorney-client privilege claims, Judge Carter has rightly recognized the crime-fraud exception, as Eastman and Trump planned their future illegal attempts to block congressional certification of Trump’s election loss. The DOJ must bring the full force of the law against Trump and his accomplices. As Judge Carter said: “If the country does not commit to investigating and pursuing accountability for those responsible… January 6 will repeat itself.”

It’s terrifying that Democrats in Congress are willing to break constitutional norms with the help of Left-leaning judges. Attorney-client privilege is sacred, and trying to argue that using a school email waives a client’s right to that privilege is wrong. Democrats are participating in yet another witch hunt. The January 6 committee is hoping to find an email they can spin out of context to create negative press coverage against President Trump. 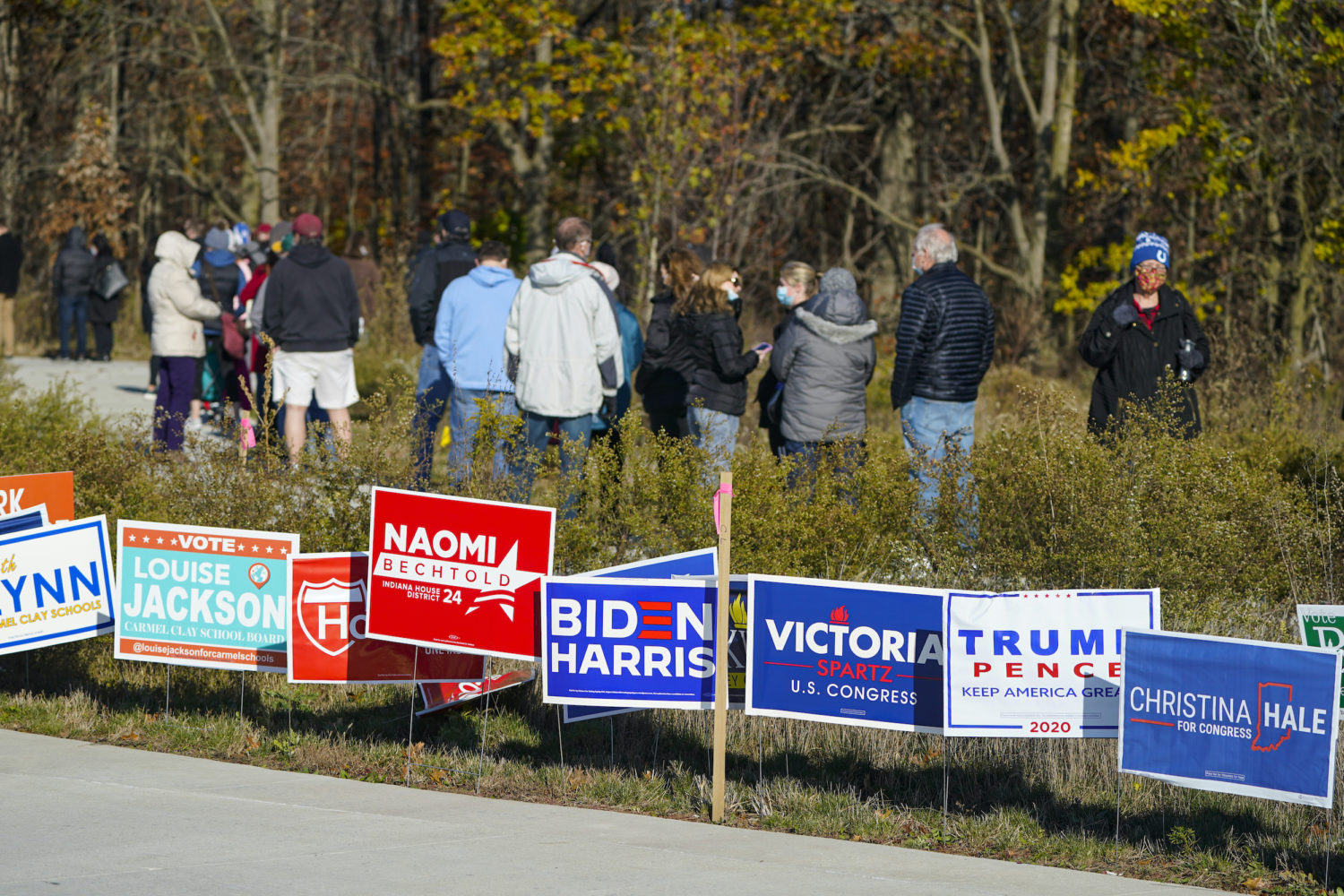 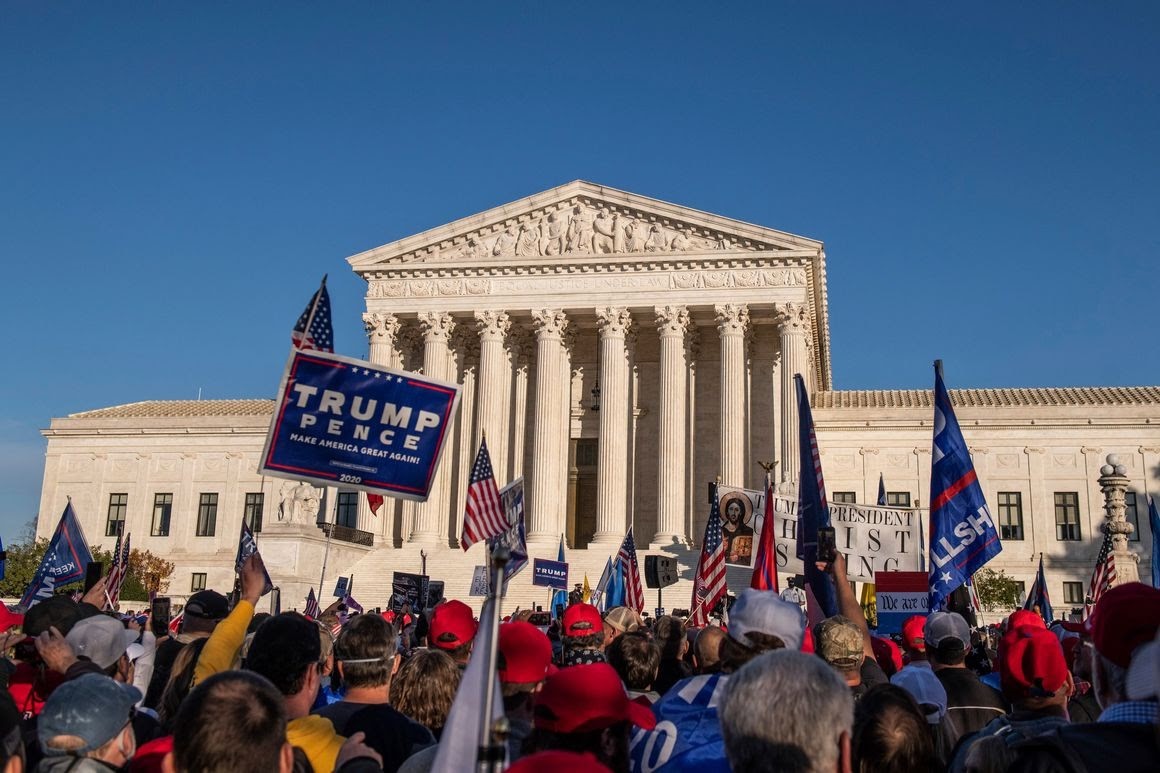 A Federal Judge Rips Trump for Plotting a Coup