
Thank you for subscribing to the Civil Newsletter!
Oops! Something went wrong while submitting the form.
New Articles every Monday, Wednesday, and Friday
You have 3 member-only stories left. Create a free account for unlimited access.
October 12, 2022
·
Foreign Policy

A recent missile test by North Korea has sparked renewed fears over nuclear proliferation in the region. 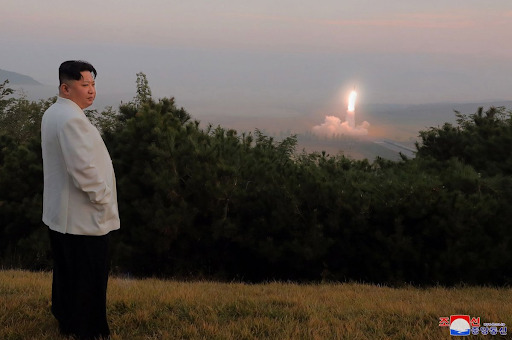 Threat. Missile tests are considered a provocative move since it demonstrates to other nations the distance with which an explosive can be delivered. Launching a missile over the northern part of Japan demonstrates that North Korea is capable of striking any part of the island nation — potentially with a nuclear strike. North Korea is attempting to show force with this missile test as a deterrent — with the idea that Japan will be less likely to intervene should North Korea invade their southern counterpart.

Response. Following the test on Tuesday, Moon Hong Sik — acting spokesperson at the South Korean Defense Ministry — described North Korean nuclear threats as “very grave and serious.” However, he also mentioned South Korea’s military is capable of detecting and intercepting the variety of missiles North Korea launched in a barrage of recent simulated nuclear attacks. Yet, the North Korean advancement of its nuclear capabilities presents a serious security threat that South Korean forces may find difficult responding to. Experts have said a portion of the North’s newly developed weapons — such as a highly maneuverable KN-23 missile — may overcome South Korean and U.S. defenses. They also say if North Korea launches multiple missiles from different sites simultaneously, it would be increasingly difficult to spot liftoffs in advance and shoot them down.

Past Attempts. During the Cold War, North Korea and the Soviet Union signed a cooperation agreement where the Soviet Union would provide basic nuclear training and technology to Korea. The agreement spawned plans for a nuclear facility near Yongbyon that later became a flashpoint when discovered by the United States. Using satellite images, the United States obtained conclusive evidence that North Korea had a nuclear weapons program in 1989. In 2006, North Korea began underground tests of nuclear weapons – only discovered by seismic readings. Now, as many believe North Korea possesses nuclear capabilities, they are testing their delivery system in the form of ICBM rockets.

Russian Influence. At a fundraiser in New York City, President Biden said for the “first time since the Cuban missile crisis, we have the direct threat of the use of a nuclear weapon if in fact things continue down the path that they are going. That’s a different deal.” President Joe Biden issued a dire warning about the escalating nuclear dilemma in Russia Thursday night, saying the country's president, Vladimir Putin, is "not joking" when he talks about potentially using the weapons. Kim Jong-un is well aware of the effectiveness of the threat of nuclear force. Should countries actually engage in a joint defense of South Korea, Kim Jong-un will leverage his nuclear capabilities to prevent foreign interference in a possible invasion.

Human Rights. North Korea is the most isolated and isolationist country in the world. Almost every citizen of North Korea is indoctrinated into the nation’s ideology ruled by its dictator Kim Jong-un. As of today, there are three main ways to access outside information in North Korea: radio; electronic devices like USB drives, DVDs, CDs; and cell phones. Emerging technology presents opportunities to disseminate information in new ways that may improve information access in the DPRK to provide information about the tyranny of their government. However, the threat of nuclear war could present a difficult deterrent to more aggressive information campaigns. North Korea has been known for cyber threats to foreign companies like Sony Entertainment. Under the threat of nuclear war, it may make humanitarian efforts and counter-espionage impossible.

The United States cannot allow North Korea to hold the world hostage. North Korea’s regime has recklessly pursued advanced nuclear capabilities, jeopardizing global stability. President Biden has rightly focused on repairing and strengthening America’s relationships in East Asia, such as with South Korea and Japan. These regional allies are essential to deter North Korean aggression. This threat requires a multilateral response with the United States at its head.

The Biden administration has taken a weak stance on foreign policy. From the disastrous pull-out in Afghanistan to the current raging war in Ukraine, the United States hasn’t been this close to nuclear war since the Cuban missile crisis. Kim Jong-un continues to provoke because he knows the Biden administration won’t stop him consolidating power and resources. When Trump was President, he crossed the border into enemy territory, looked Kim in the eyes, and told him to back down. That is the type of leadership America needs to resolve this conflict.

Explore articles, podcasts, videos and more from around the web to see how major media outlets covered this issue.
min
Bloomberg

Bloomberg outlines recent administrations’ approach to North Korea and explains what President Biden can do to counter the regime’s actions.

When Will Biden Put Pressure on North Korea?

A once-robust sanctions program has atrophied since Trump embraced summit-level diplomacy with Kim in 2018. 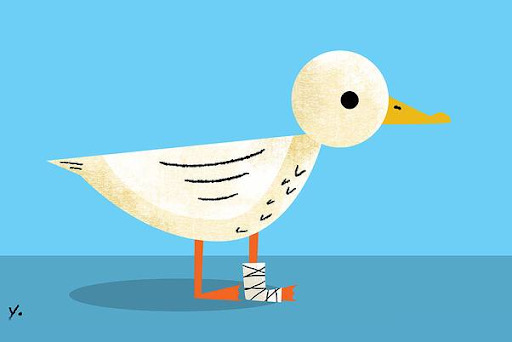 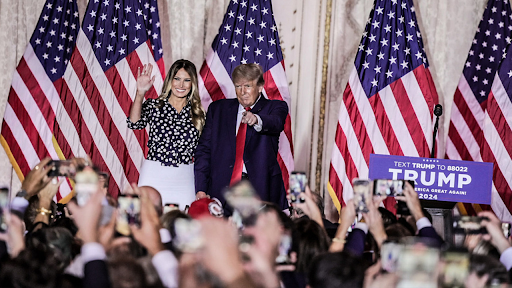 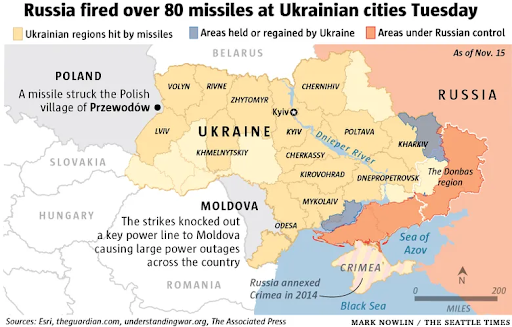 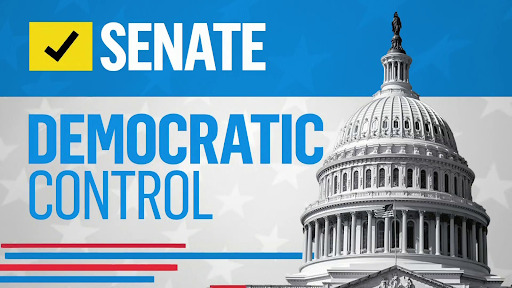 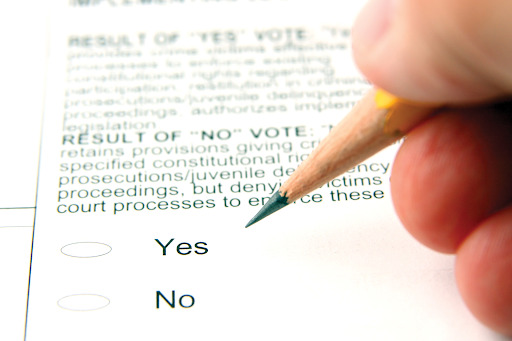 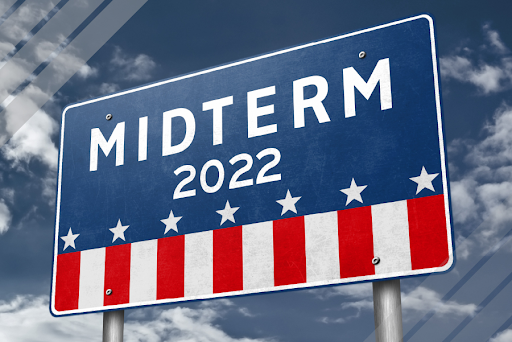