
Thank you for subscribing to the Civil Newsletter!
Oops! Something went wrong while submitting the form.
New Articles every Monday, Wednesday, and Friday
January 18, 2022
·
Terrorism 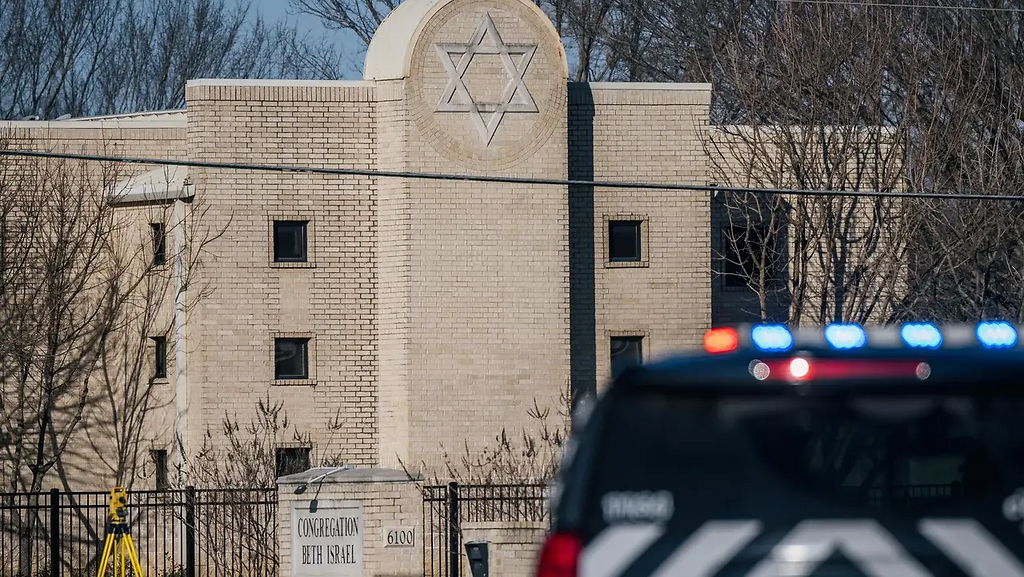 On January 15, an armed British citizen took a rabbi and three others hostage in a Colleyville, Texas synagogue. The hostage-taker demanded the release of Aafia Siddiqui. Siddiqui, a Pakistani neuroscientist, is currently serving an 86-year prison sentence for trying to kill U.S. soldiers in Afghanistan. After a 10-hour standoff, the four hostages were freed unharmed, and the suspect was dead. It is unclear whether the gunman took his own life or if the FBI team killed him. His brother has since publicly revealed the gunman suffered from mental health issues. The FBI has deployed their Joint Terrorism Taskforce to follow up on leads in the U.S., U.K., and possibly Pakistan. Police in Britain also announced they arrested two teenagers in connection with the investigation.

Texas Governor Greg Abbott tweeted following the event, “Prayers answered. All hostages are out alive and safe.” The event has sparked some debate about the accessibility of illegal black-market guns and border security. President Joe Biden has decried the incident as an “act of terror” and an anti-Semitic attack. Democrats have said the incident highlights current loopholes in federal and Texas state gun laws, which allowed a mentally unstable person access to a firearm. Republicans have demonstrated concern over the presence of an “Islamic terror attack” on U.S. soil. 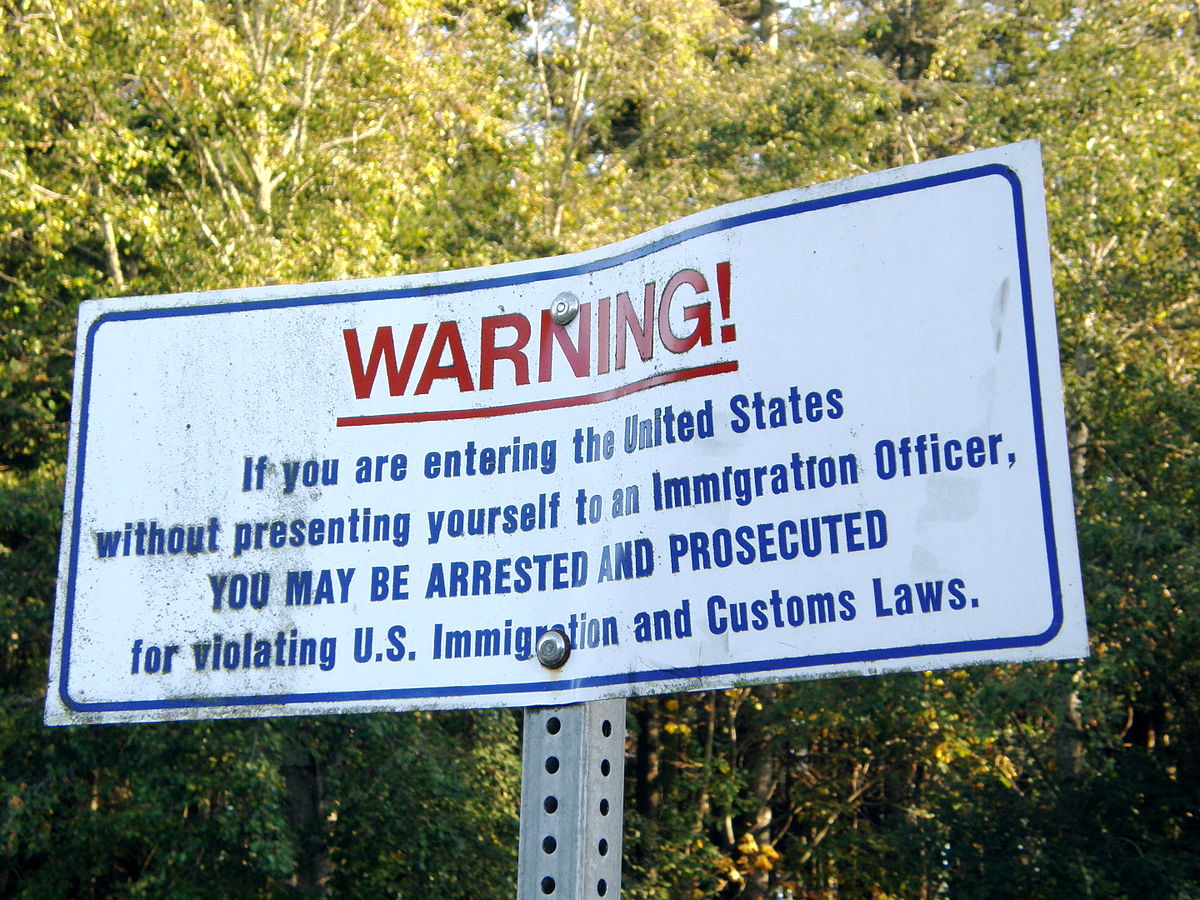 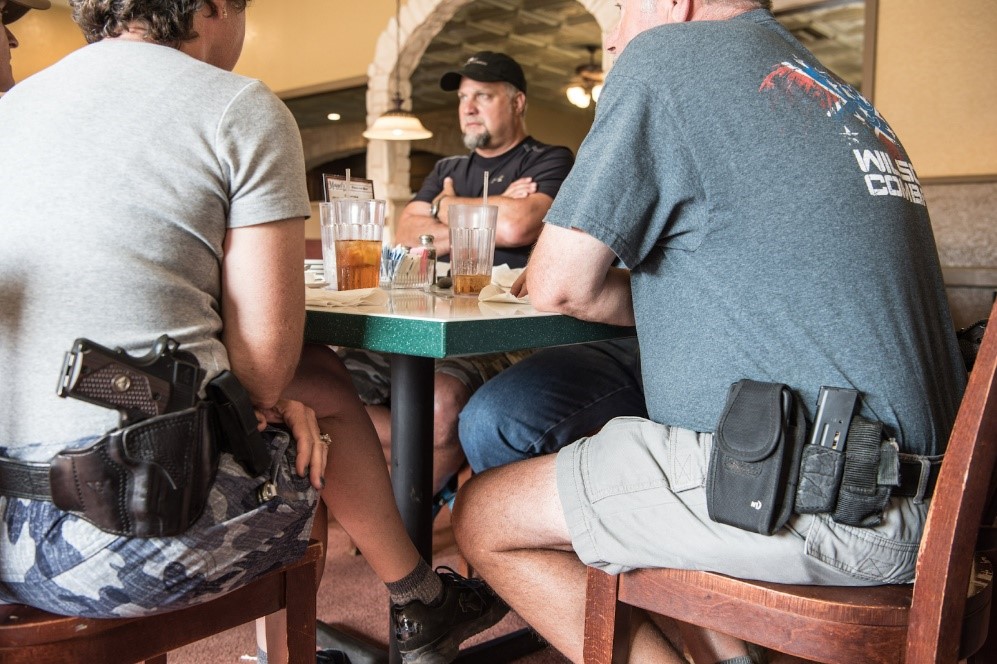 ‘TERROR at my synagogue’: Inside the 11-hour hostage standoff at Colleyville Beth Israel

The Fort Worth Star-Telegram outlines the January 15 hostage situation at the Colleyville Beth Israel synagogue.