
Thank you for subscribing to the Civil Newsletter!
Oops! Something went wrong while submitting the form.
New Articles every Monday, Wednesday, and Friday
May 6, 2022
·
Elections

The House’s Unicorn: An Anti-Abortion Democrat

The leaked Supreme Court draft showing a seemingly immenent threat to Roe v. Wade has thrown a wrench into a contentious Democratic primary. 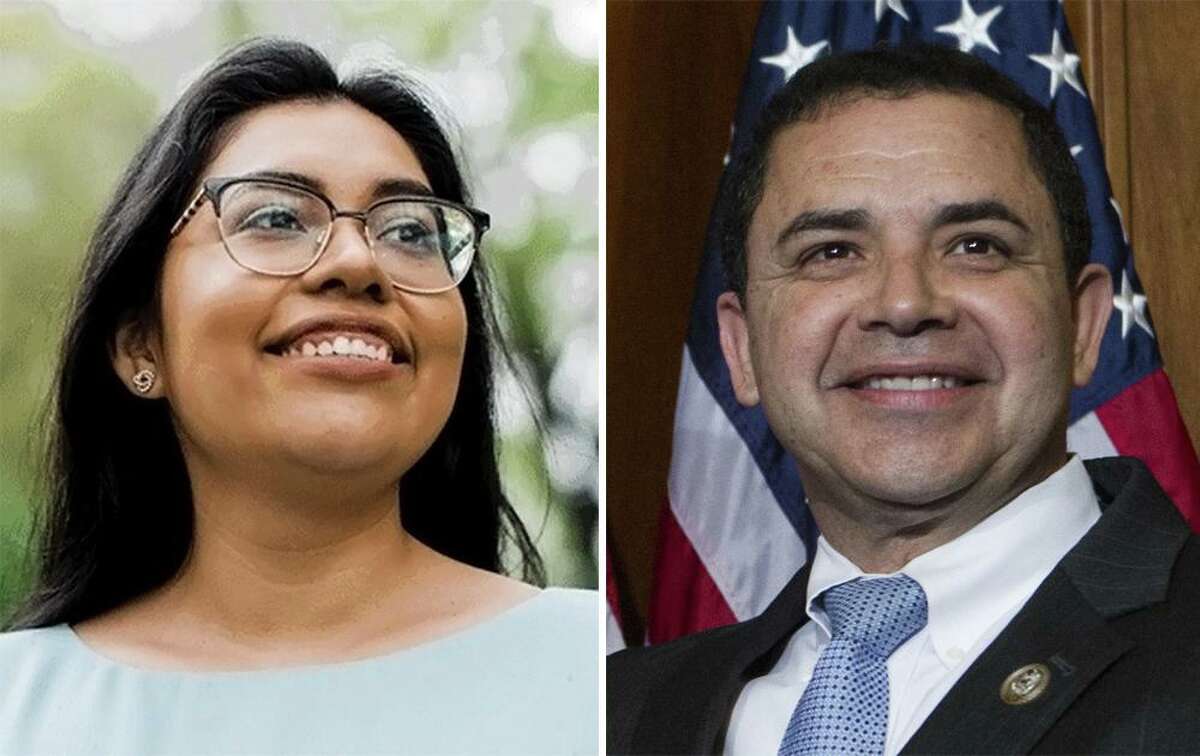 Texas Primary. While political pundits debate the impact the leaked Supreme Court draft potentially overturning Roe v. Wade will have on the upcoming midterm elections, it has already thrown a wrench into the final stretch of a significant race. The leaked opinion has forced Congressman Henry Cuellar (TX-28) — the last anti-abortion Democrat in the House — into the national spotlight over his views. While Texas held primaries for the 2022 elections in March, Cuellar is locked in a bitter runoff for the Democratic nomination for the South Texas district. Observers generally regard him as one of the most conservative Democrats in the House, taking right-leaning positions on gun control, immigration, and — most relevant now — abortion.

A Challenge from the Left. Progressive lawyer Jessica Cisneros, a former intern for Cuellar, hopes to unseat her old boss. Cisneros narrowly lost a similar bid in 2020 but was able to keep the nine-term Congressman below 50% this time, forcing the two to face off again later this month on May 24. The seemingly imminent threat to Roe v. Wade has reignited controversy around Cuellar, the sole Democrat to oppose a measure to codify abortion in federal law last year. Abortion rights groups have rallied around Cisneros, and she has publicly called on House Democratic leaders to drop their support for Cuellar. Despite those efforts, House Majority Whip Jim Clyburn (D-SC), the third-ranking Democrat in the House, traveled to Texas to campaign with the embattled Congressman on Wednesday. Progressives have similarly brought out their heavyweights, like Congresswoman Alexandria Ocasio-Cortez (D-NY) and Senator Elizabeth Warren (D-MA), to support Cisneros.

While the border district has been a longtime Democratic stronghold, the recent round of redistricting and swift Republican gains will force this runoff’s winner into a competitive race. How abortion will impact that race and the midterms more broadly is yet unclear.