
Thank you for subscribing to the Civil Newsletter!
Oops! Something went wrong while submitting the form.
New Articles every Monday, Wednesday, and Friday
March 1, 2022
·
Protest 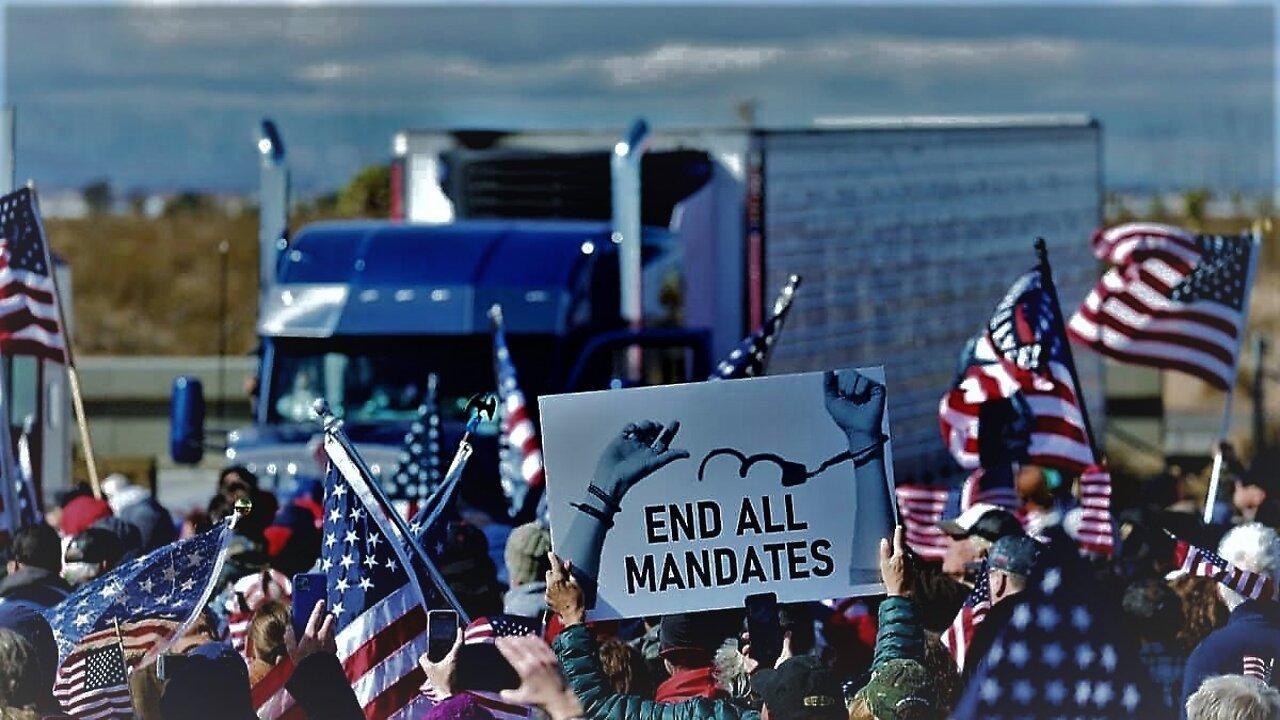 Following the Canadian “Freedom Convoy,” U.S.-based truckers began planning their own cross-country version protesting mandates and the Biden administration more broadly. Initially, Facebook removed the U.S.-based version of the trucker protest from its platform. Since then, organizers have created their own site and payment processing system to collect donations. The self-named “People’s Convoy” has raised $1.5 million as of late February.

Although the People’s Convoy has grown, the original Freedom Convoy from California dissipated on February 26. In a statement by the organizers of the Freedom Convoy, truckers involved in their movement have disbanded near Las Vegas to regroup with the People’s Convoy. They planned to arrive for President Biden’s 2022 State of the Union (SOTU) address; however, the new estimated arrival date is March 2nd. Bob Bolus, an organizer for one of the convoys, has stated the convoy seeks to shut down the Capital Beltway, a series of highways surrounding the D.C. metro region.

The potential protests have prompted security concerns in Washington, D.C. As the city braces for street closures, 700 National Guard troops were deployed ahead of the SOTU. The request for National Guard aid will remain active through March 7 to prevent any potential violence. Approximately 300 guardsmen are coming from outside of the D.C. Guard. Governor Ron Desantis (R-FL) announced on February 28 that he would not send any Florida Guard troops to the SOTU, demonstrating the politicized nature of the People’s Convoy.

Authorities have instructed tow trucks to clear any vehicles that illegally block city streets. It is unclear whether the truckers will arrive by the SOTU or what level of police presence they will meet. The People’s Convoy has applied for a permit from the National Park Service (NPS) to allow 1,000 to 3,000 to gather in the nation’s capital. As of February 28, it is unclear whether NPS has granted that request.

The so-called Canada “Freedom Convoy” went out with deafening silence after claiming they would occupy Ottawa until the country dropped its Covid-19 mandates. Now, anti-vaxxers and right-wing extremists in the United States want to replicate that failure. One convoy already fizzled out, despite prominent Republicans’ hopes that the U.S.-based convoys would “clog up” major cities. The Right comparing these convoys to BLM is laughable: one is protesting reasonable health and safety protocols (many of which have already been lifted), the other a racially-motivated murder and years of discriminatory practices. These demonstrations are simply an excuse to spread anti-science conspiracy theories and allow grown adults to throw temper tantrums about masks.

People are tired of Covid mandates. President Biden promised to “shut down the virus” but so far has only managed to shut down the lives of his fellow Americans. In addition, those hurt most by today’s gas prices are people that work on the road for a living. These truckers will express their first amendment rights to protest the problems affecting real Americans, issues that most independent voters (68%) agree with. Although they will not receive the same support as BLM from the D.C. Mayor, it’s probably because the truckers don’t wish to burn down the city. 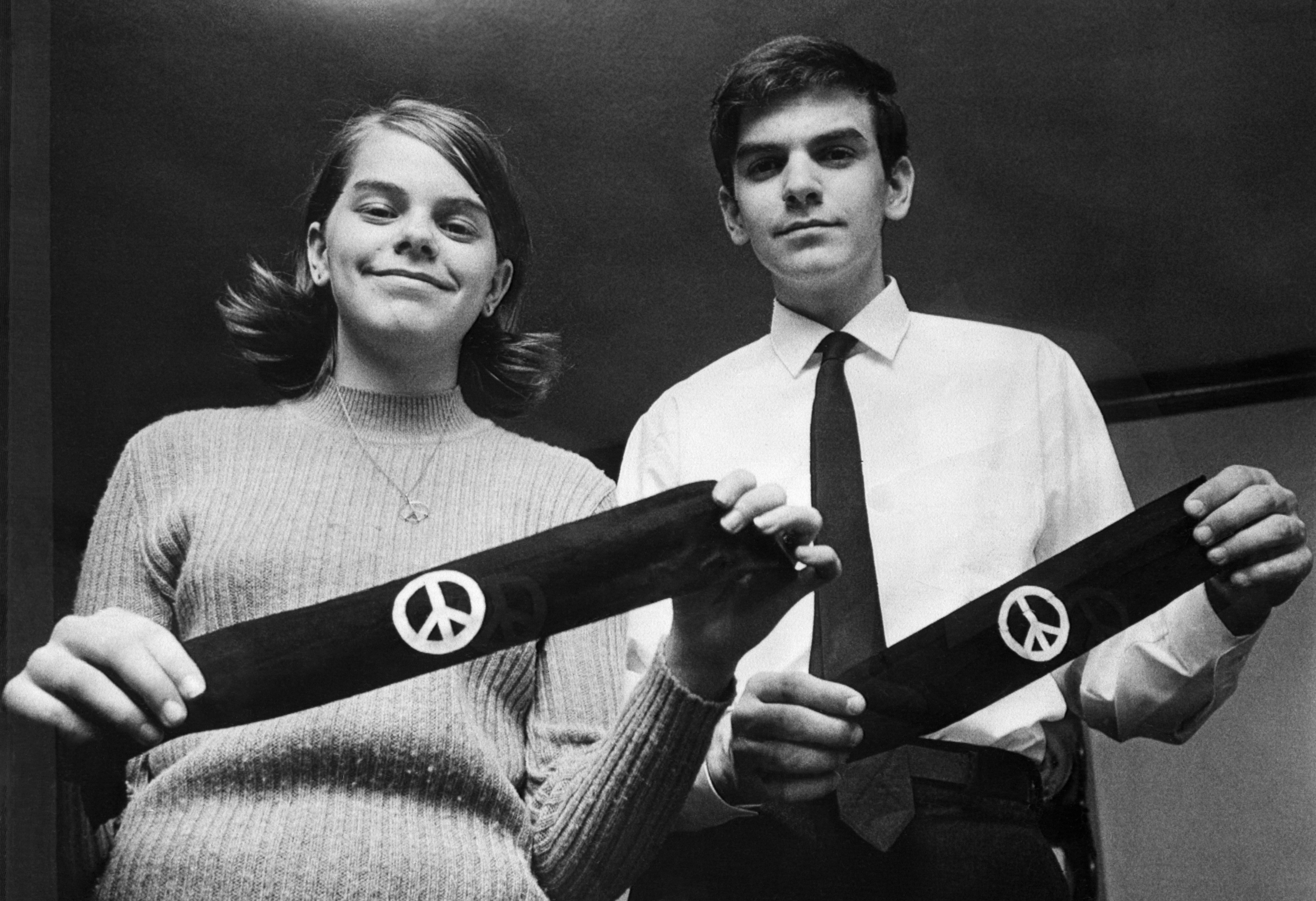 FOX 5 tracks the security preparations local police are taking ahead of the trucker convoy protest.

Multiple groups of truckers protesting vaccine and mask mandates, as well as other issues including fuel costs and immigration, are planning to arrive in Washington, D.C., in the coming days, with some arriving as soon as Wednesday. The city is preparing for possible protests, including discussing whether to reinstall a perimeter fence around the Capitol.

Protesters started fires near the White House as tensions with police mounted during the third night of demonstrations in response to the killing of George Floyd by a white police officer in Minnesota.

A new poll shows 65% of Democrats favor Trudeau freezing bank accounts and arresting peaceful protesters. As the U.S. Freedom convoy is set to arrive in D.C., the National Guard put up security fencing around the Capitol. Although the Ottawa protest was in a different country, the fact that Democrats favor brutal authoritarianism shows how things could get worse in the U.S.

Amid the Russian invasion of Ukraine and a nationwide easing of Covid-19 restrictions, the trucker convoy has fallen out of mainstream focus.