In 2021, the Intergovernmental Panel on Climate Change released a comprehensive report on climate change, calling it a “code red for humanity.”

The United Nations established the Intergovernmental Panel on Climate Change (IPCC) in 1988 to provide regular comprehensive reports about climate predictions and effects on social and economic entities. The Panel releases these reports every five years, which outline the global stage of climate change. In its 2021 release, the IPCC called human-induced global warming a “code red for humanity.” Many areas of the planet experiencing rising temperatures are now experiencing irreversible effects, and, during the 21st century, it is possible warming will increase by 2°C globally. Over 200 scientists across 66 different countries published this report, using planetary observations and model simulations to predict the effects of extremely high carbon dioxide levels in the atmosphere. While the past two reports focused heavily on rising temperatures, the 2021 report also revealed that the water cycle is intensifying, increasing sea levels and bringing more severe rainfall, frequent flooding, and droughts. Once again, the report asserts that reaching net-zero emissions and limiting human-induced greenhouse gases are the most effective mitigation strategies. 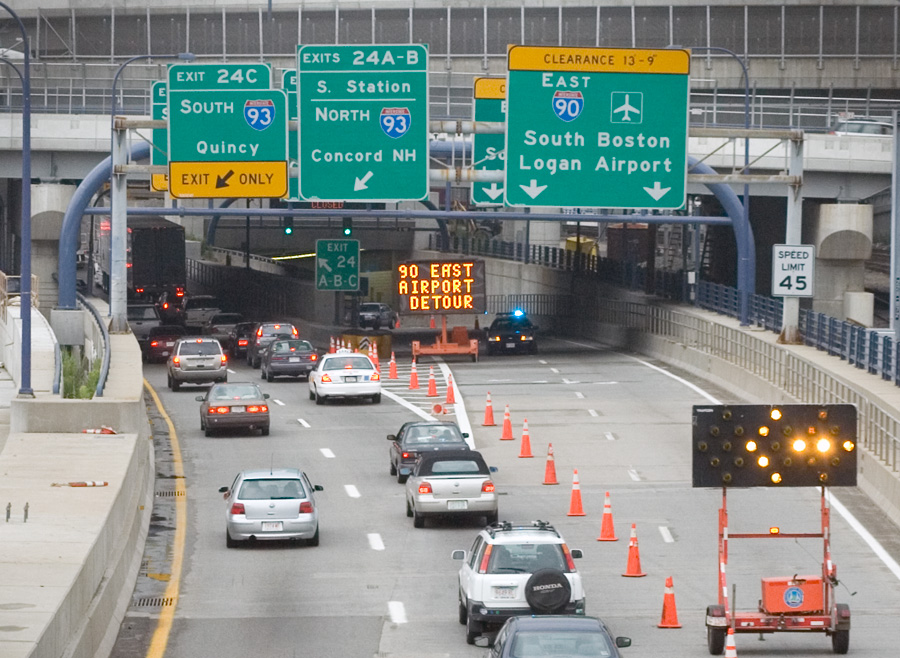