Farm subsidies are payments and other forms of support extended by the U.S. federal government to certain farmers and agribusinesses.

Farm subsidies, also known as agricultural subsidies, are payments and other forms of support extended by the U.S. federal government to certain farmers and agribusinesses. While some people consider this aid vital to the U.S. economy, others consider the subsidies to be a form of corporate welfare. Some Democrats would outright call subsidies a kickback to Republican voters.

The U.S. government currently pays about $25 billion annually to farmers and owners of farmland. Congress typically legislates the number of farm subsidies through five-year farm bills. The Agricultural Act of 2014, also known as the 2014 Farm Bill, was signed by President Obama on February 7, 2014. 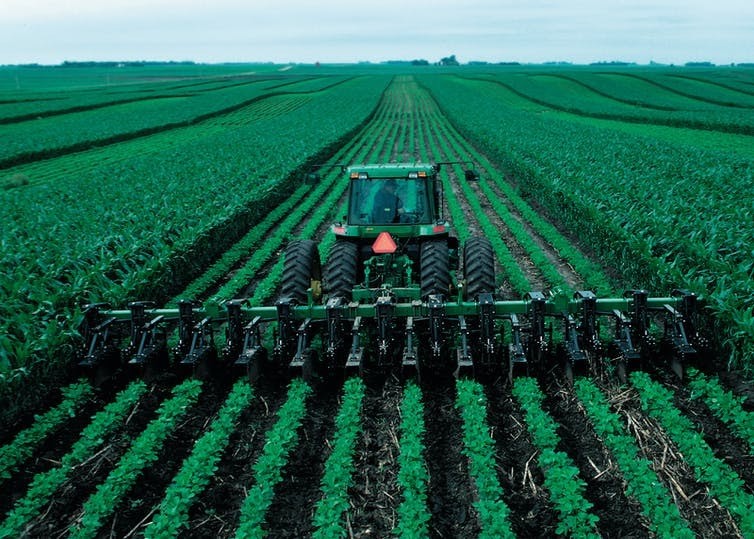 Although it does not get much national attention in the climate change debate, food production accounts for over one-third of human carbon emissions. This guide evaluates food production’s environmental impact and other related political issues.