Foundation of the Right to Vote

Check out a brief summary of early voting rights in the United States and the amendments to our founding documents.

The Declaration of Independence stated, “Governments are instituted among Men, deriving their just Powers from the Consent of the Governed.” It emphasized a government whose political power is dependent on the approval, or the vote, of the people. In other words, it declared the United States as a democracy, a state where political power is vested in the people, not a monarch. Intense debate amongst the Founders broke out surrounding the centralization of voting and in 1788 Anti-Federalists in the Constitutional Convention opposed a powerful, centralized federal government, believing it would lead to tyrannical rule. To ensure the security and longevity of state’s rights, they amended the Bill of Rights to grant states certain rights that the federal government cannot abridge. One of the provisions included the power for states to establish their own voting rights. These included, but were not limited to, racial, religious, and age eligibility requirements to vote. The first demographic allowed to vote were Anglo-Saxon Protestant males who were property owners and at least 21 years of age.

In 1789, the Constitution was amended to include the 12th Amendment, which established the Electoral College system. The amendment outlined a process for state electors to convene after general elections and each place a ballot for president and vice president on behalf of their constituents. The number of electors is the combined total of House representatives and Senators. For example, New York has 27 representatives and two senators; thus, 29 electoral votes.

In 1870, the landmark 13th, 14th, and 15th Constitutional Amendments, also known as the Reconstruction Amendments, enforced sweeping institutional changes in the United States, particularly in the American South. The amendments emancipated slaves from servitude, guaranteed citizenship to all persons born or naturalized in the United States, and prohibited the disenfranchisement of voters on the basis of race. The 15th Amendment, though still incredibly monumental, created many loopholes that eventually were exploited by opponents of the law.

A few decades after the 15th Amendment was instated, Grandfather Clauses spread across the South and severely impacted black voter registration and representation. Grandfather Clauses were policies that required voter literacy tests and property ownership unless an individual was “grandfathered in” (had an ancestor who voted in an election prior to 1867). Each provision served to systemically disadvantage black voters; as slaves, African Americans had no access to an education, could not own property, and were prohibited from voting prior to 1870. Thus, it became incredibly difficult for African Americans to pass the voter eligibility requirements. After originating in Louisiana, Grandfather Clauses and other similar laws spread across southern states and were in place until 1965. 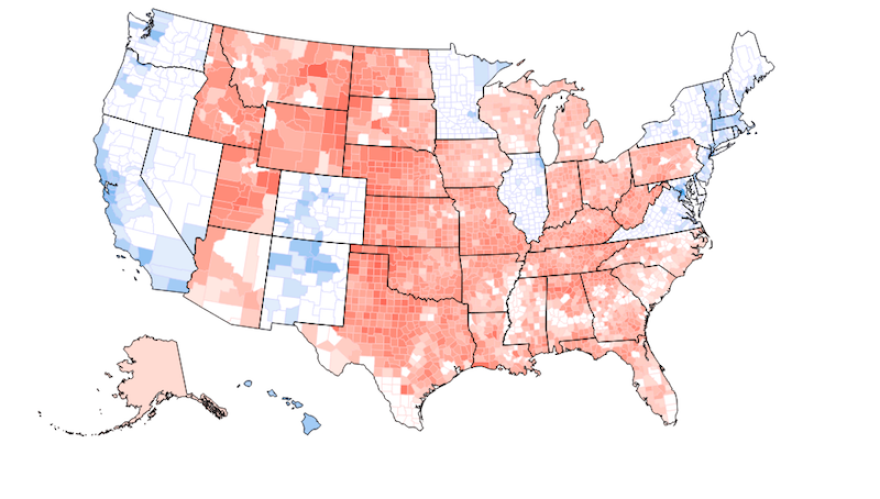 Since the foundation of the United States, people have debated how to elect a president. As alternatives to the current system of the Electoral College, some have suggested using the national popular vote or ranked-choice voting. 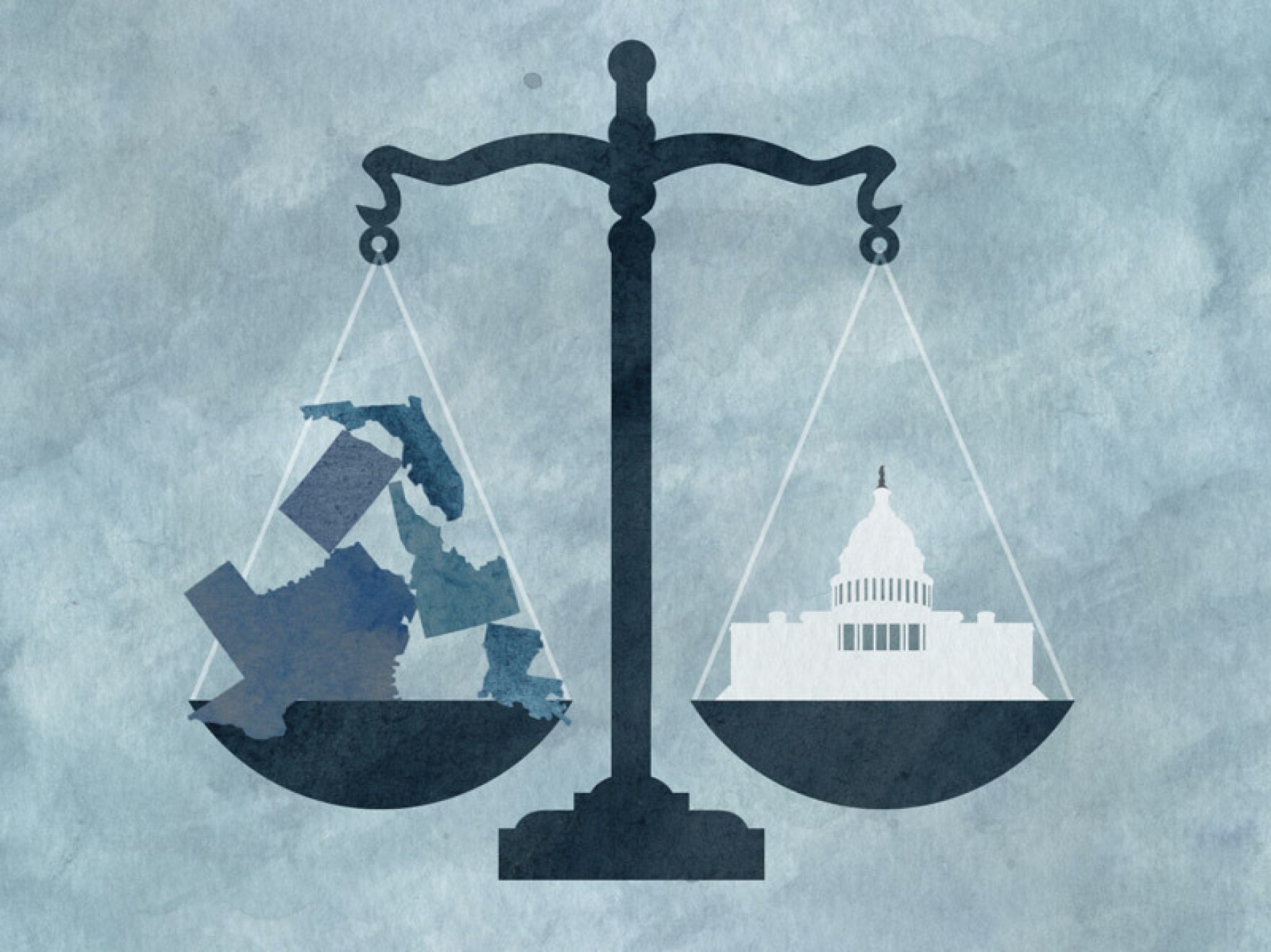