In 2003, the Department of Homeland Security expanded to include Immigration and Customs Enforcement (ICE), a powerful federal agency.

The Homeland Security Act of 2002 was introduced in the aftermath of the Sept. 11 attacks and subsequent mailings of anthrax spores. The act was co-sponsored by 118 members of Congress and signed into law by President George W. Bush in November 2002. The Homeland Security Act created the U.S. Department of Homeland Security and the new cabinet-level position of secretary of homeland security. This substantial move led to greater calls for border security to address terrorist threats.

In March 2003, the Bureau of Immigration and Customs Enforcement, now known as U.S. Immigration and Customs Enforcement or ICE was created under the new Department of Homeland Security. ICE was granted a unique combination of civil and criminal authorities to protect national security and strengthen public safety in response to the deadly attacks perpetrated on 9/11. Since then, ICE has become a powerful federal law enforcement agency.

In 2008, he Secure Communities Program (S-COMM) allowed ICE to place a “detainer” on an individual. A “detainer” is a request from ICE the jail to hold a person for up to 48 hours beyond the scheduled release date so that ICE can take custody and initiate deportation proceedings. S-COMM was piloted under the Bush administration, with 14 jurisdictions participating. In 2011, the Obama administration had expanded the program to 1,210 jurisdictions. ICE divided noncitizen prisoners into three categories:

Following a record 1.18 million arrests in three years during President Obama’s first term, he enacted the Priority Enforcement Program (PEP) in 2014. PEP focused ICE’s efforts on individuals convicted of significant criminal offenses rather than undocumented immigrants as a whole. This shift was intended to target those who threaten public safety instead of innocent immigrants. Of the immigrants deported in the first year of PEP, 92% were convicted of a crime. Strict adherence to the priorities by ICE agents and the use of prosecutorial discretion significantly reduced overall interior removals, from 224,000 in FY2011 to 65,000 in FY2016. 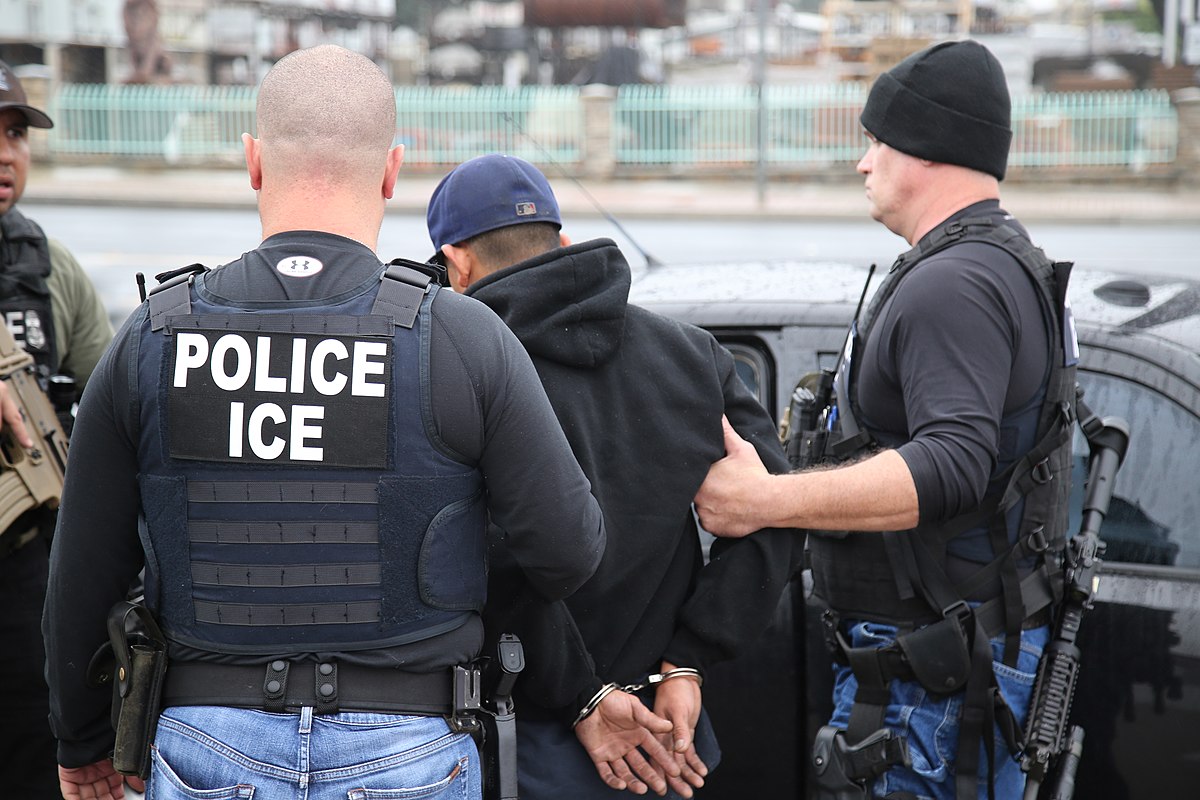 Since its establishment, ICE has become an important aspect of federal immigration policy. However, in recent years, some have criticized the scope of the agency’s power as too broad.