Kate’s Law and No Sanctuary for Criminals Act

In June 2017, the Republican-controlled House passed two immigration laws with President Trump’s support: Kate’s Law and the No Sanctuary for Criminals Act.

In June 2017, the Republican-controlled House of Representatives passed two immigration laws with the support of President Donald Trump: Kate’s Law and the No Sanctuary for Criminals Act. Kate’s Law imposes stricter sentences on convicted criminals that attempt to re-enter the country illegally and passed with 24 Democrats joining all but one Republican in the House. Throughout his 2016 presidential campaign, where he made immigration a signature issue, then-candidate Trump frequently told the story of Kathryn Steinle, who Kate’s Law is named after. In 2015, Juan Francisco Lopez Sanchez, a repeat felon and five-time deportee, shot and killed Steinle in San Francisco. The shooting quickly drew the ire of Republican presidential candidates, particularly Trump, who said it illustrated the United States’ weak border and the dangers of undocumented immigrants. Though the White House championed the bill, the Senate did not bring it up for a vote. Even if they did, Senate Democrats would have likely used the filibuster to block it.

The No Sanctuary for Criminals Act, takes away grants from localities with so-called sanctuary policies that make it harder for Immigration and Customs Enforcement (ICE) to locate and arrest immigrants for deportation. Unlike Kate’s Law, this bill passed in a largely party-line vote, with three Democrats supporting the measure and seven Republicans voting against it. Republicans argue that “sanctuary cities” harbor violent undocumented immigrants and prevent federal authorities from enforcing existing immigration laws. As with Kate’s Law, the Republican-controlled Senate did not act on the bill, potentially anticipating a Democratic filibuster. 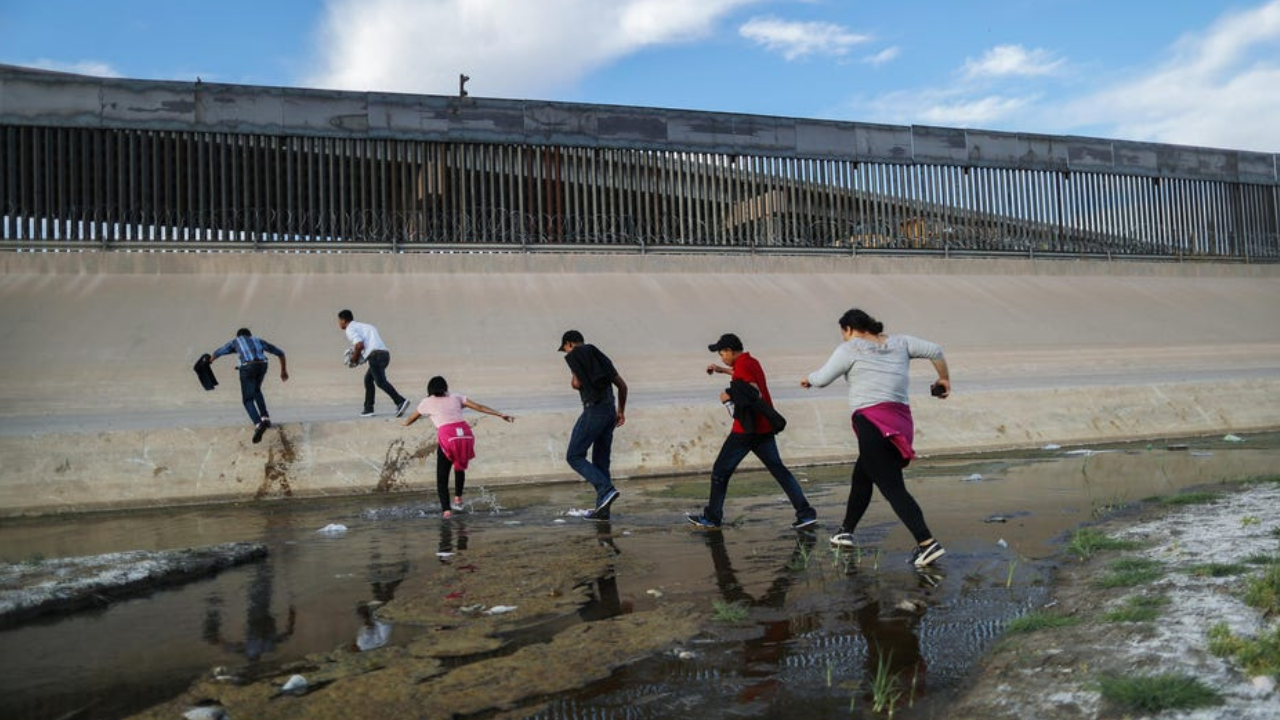