In light of the rampant gun violence throughout the Prohibition era, Congress wanted to enact stricter gun legislation. In the midst of that political climate, Congress passed the National Firearms Act of 1934 (NFA), the first major law regulating gun possession and sales. The NFA established a tax and registration system for specific firearms, mainly those associated with gang violence. Congress intended to discourage, if not indirectly prohibit, transactions involving these listed weapons and empower law enforcement to go after individuals who failed to register them. However, in Haynes v. United States (1968), the Supreme Court found that this mandatory registration provision violated individuals’ Fifth Amendment right against self-incrimination. This decision left the NFA practically unenforceable. 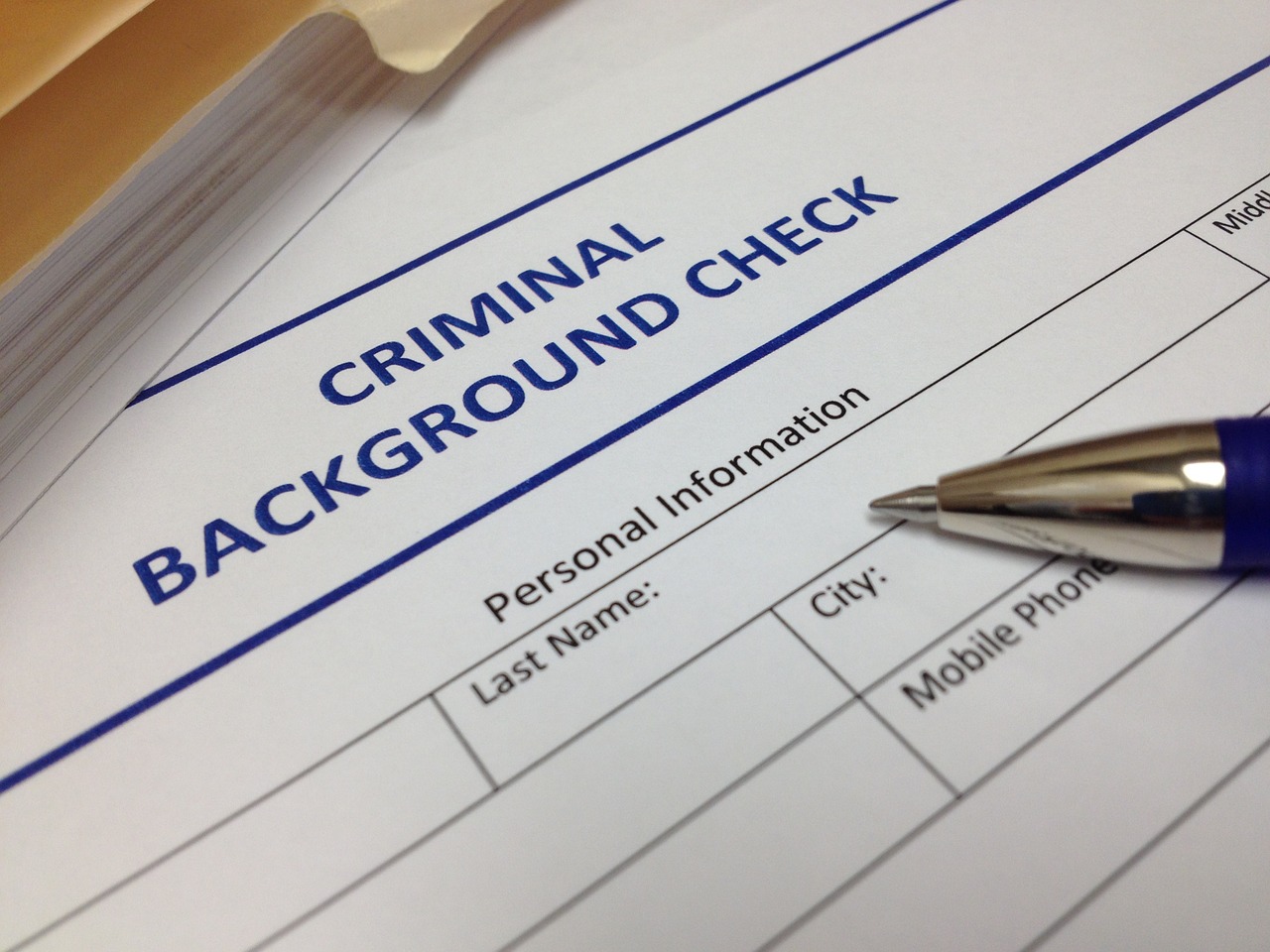