In a 2007 opinion piece calling on the United States to enact sweeping climate legislation, Thomas Friedman was the first to call for a “Green New Deal.”

According to most accounts, Thomas Friedman, a Pulitzer-Prize winner and New York Times columnist, was the first to use the phrase “Green New Deal” in a 2007 opinion piece calling for the United States to enact sweeping climate legislation. He argued that there were no easy fixes to climate change, and the government needed to take an aggressive approach to solve the climate crisis. His phrasing in this article, and the modern name of the bill, deliberately reference President Franklin D. Roosevelt’s New Deal programs, intended to help lift the United States out of the Great Depression. The New Deal represented a massive expansion of the federal government’s involvement in domestic affairs and reformed many aspects of American economic and social life. 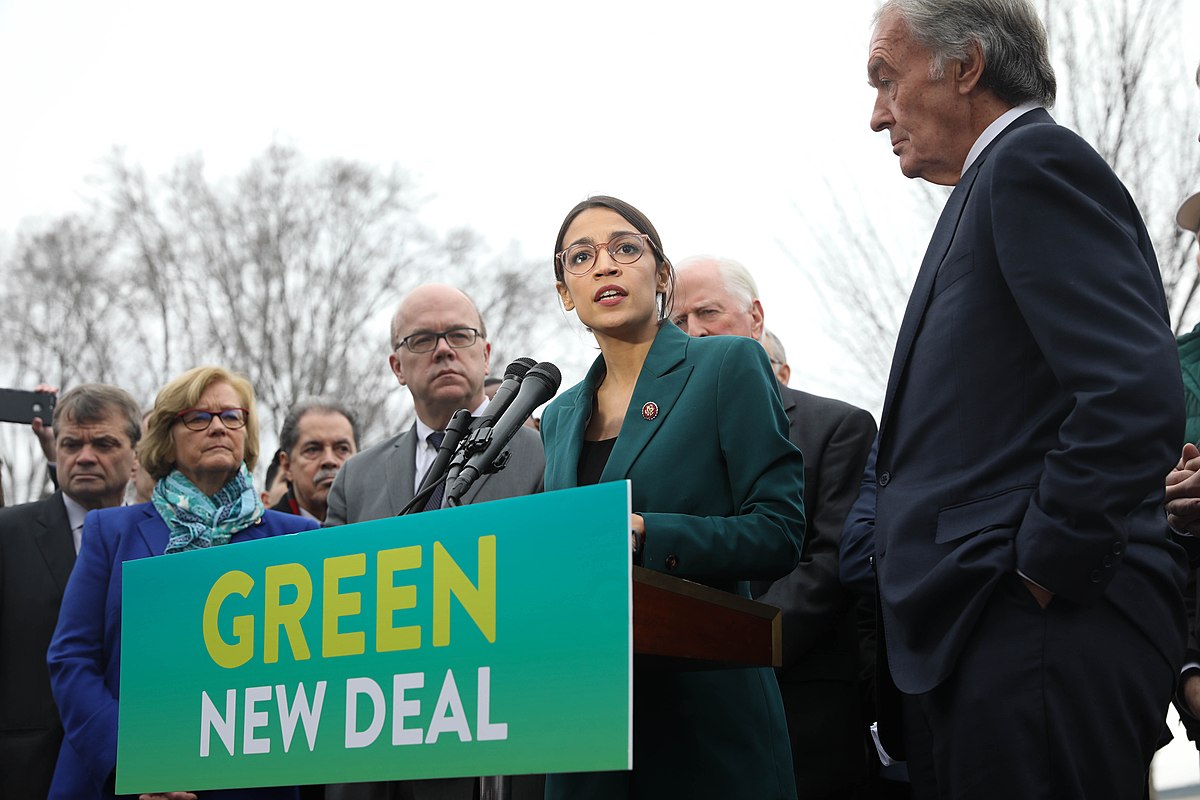 Progressive Democratic lawmakers introduced the Green New Deal in 2019, sparking a wave of debate over its policies, cost, and overall impact. This guide analyzes some of the history and the arguments.