North America has an extensive interstate and transnational pipeline network that transports raw materials, such as natural gas and oil.

The history of pipeline regulation began in 1968 with the passage of the Natural Gas Pipeline Safety Act. Congress passed the statute primarily to address public safety and environmental concerns associated with pipeline transportation of flammable, toxic, or corrosive natural gas and other gases. In other words, the Act generally was not intended as an occupational safety law, but an environmental safety law.

To implement the new law, Congress created the Office of Pipeline Safety in September 1968 as an agency within the United States Department of Transportation (DOT). The pipeline industry has long been concerned with the jurisdictional issues between the Pipeline and Hazardous Materials Safety Administration (PHMSA) and the Occupational Safety and Health Administration (OSHA) over workplace safety regulation. However, both agencies have recently taken more aggressive positions about the scope of their jurisdiction, prompting political discourse.

One such expansion occurred in 1968 with the Natural Gas Policy Act (NGPA). The NPGA granted the Federal Energy Regulatory Commission (FERC) authority over intrastate and interstate natural gas production. The main goals of the Act are:

Later on, with the passage of the Hazardous Liquid Pipeline Safety Act of 1979, the Office of Pipeline Safety obtained jurisdiction over pipelines carrying hazardous liquids, such as crude oil. Here is where modern controversy begins as the government began regulating oil pipelines core to the modern debate.

On June 22, 2016 President Barack Obama famously signed the Protecting Our Infrastructure of Pipelines and Enhancing Safety (PIPES) Act. This bipartisan law helps advance the safe transportation of energy and other hazardous materials. 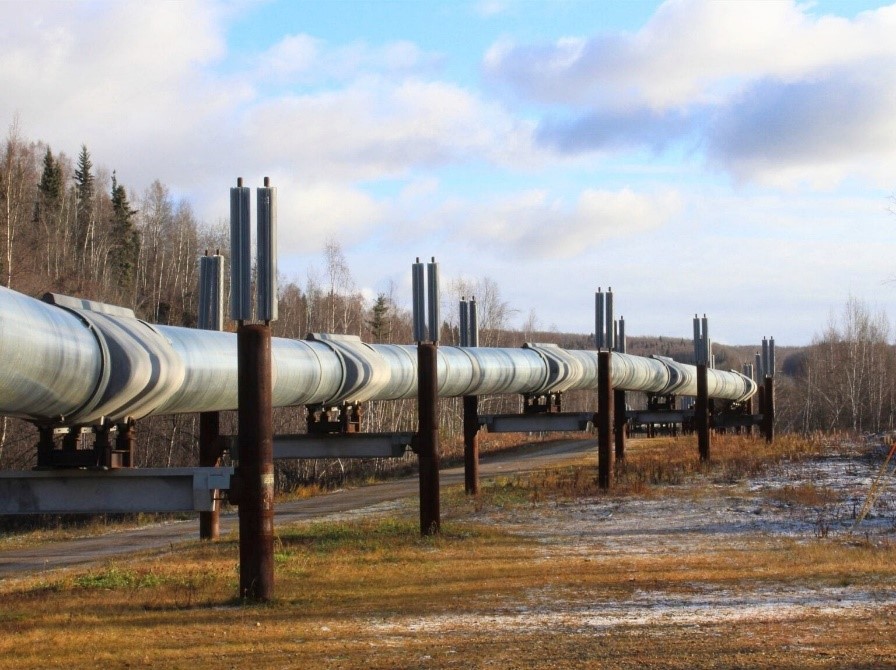 Pipelines have generated substantial controversy in the United States climate change debate, especially over the last few years. In particular, the Keystone and Line 5 Pipelines sparked protests from environmental activists and many on the Left.