On August 23, 2020, officers in Kenosha, Wisconsin, responded to a domestic incident call. The female caller said that her boyfriend (Jacob Blake) had taken her car keys and refused to return them. Officers had a warrant for Blake’s arrest dating back to July after he allegedly sexually assaulted and abused the same girlfriend. 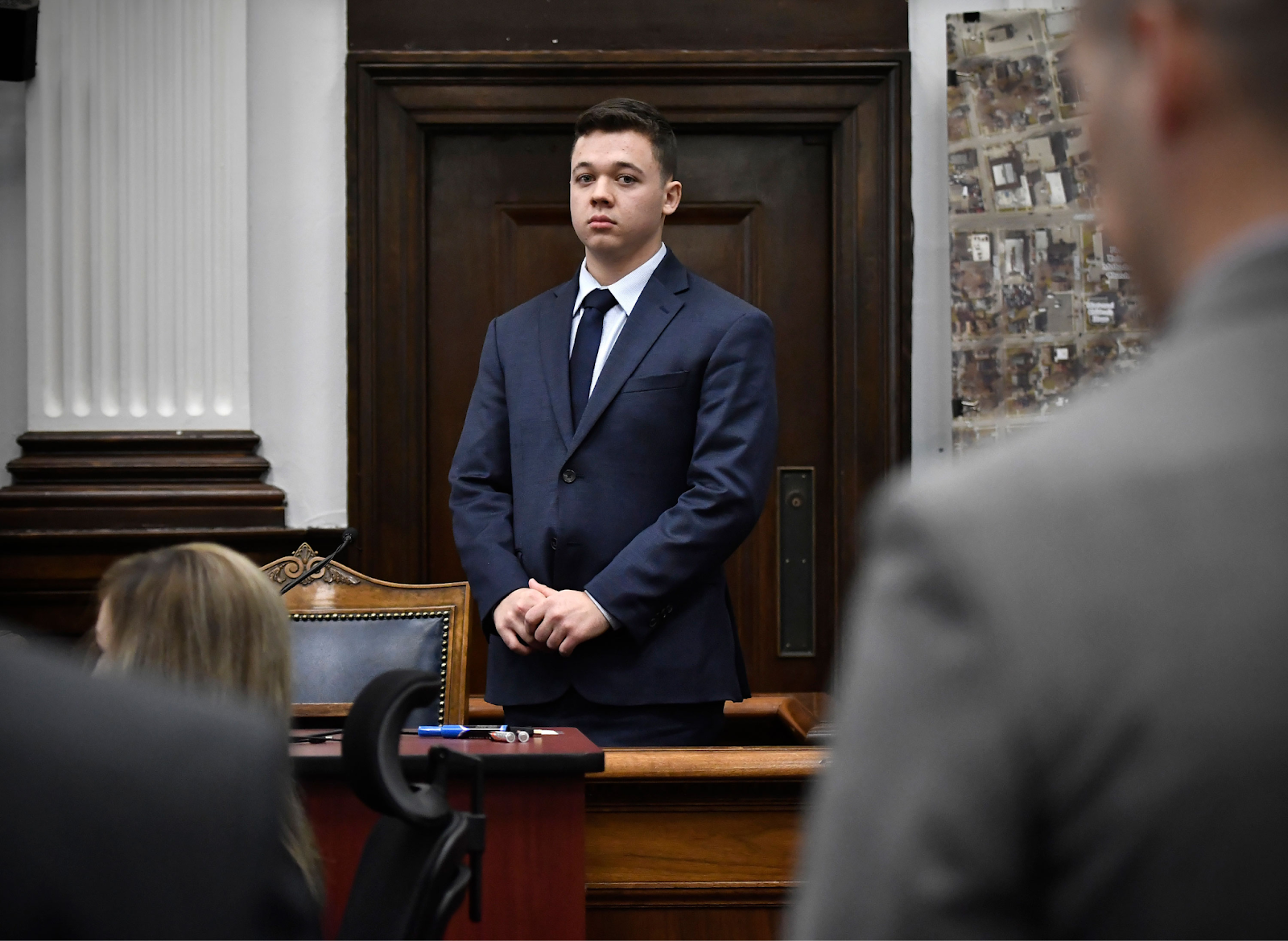 Perhaps few criminal cases generated as much controversy in 2021 as the trial of Kyle Rittenhouse. The case was highly polarized and highlighted many stark differences between the Left and Right.