Learn how social media platforms bought out one another and consolidated into our modern social media landscape.

In 2012, the then-two-year-old social media platform Instagram was growing at an incredible rate. From January 2011 to December 2011, Instagram saw growth from one million users to 15 million users. By April of 2012, that number had already doubled. Following this enormous growth, Facebook reached a deal to acquire Instagram for $1 billion in cash and stock. In 2020, the U.S. House antitrust subcommittee released a series of emails between Zuckerberg and Facebook’s former CFO, revealing that the company bought Instagram to avoid competition with the booming social media network. At the time of the acquisition, the Federal Trade Commission voted unanimously not to challenge it. However, since then, the FTC has sued Facebook for illegal monopolization. The deal to acquire Instagram proved to be a turning point for Facebook and gave it enormous power in modern society.

In 2014, just two years after it acquired Instagram, Facebook announced it was buying WhatsApp for $19 billion. It is one of the most expensive tech acquisitions of all time. WhatsApp is a messaging app that acts as an alternative to traditional texting options offered by service providers. Launched in 2009, it grew to have more than 2 billion users by 2020, making it one of the largest social media platforms in the world. The acquisition allowed Facebook to reach a much more diverse user base globally, especially in areas with sparse internet connection. Following the deal, Facebook owns four of the five most popular social media networks: Facebook, WhatsApp, Instagram, and Facebook Messenger. This gives it a massive amount of control over how information is shared on social media.

In 2018, Mark Zuckerberg testified on Capitol Hill before a joint hearing of the Senate Judiciary and Commerce Committees. The Committees brought in Zuckerberg to comment on the large-scale user security scandal uncovered by Cambridge Analytica. Facebook, as well as other social media platforms, collect user data and sell that information to other organizations to perfect advertisements and user-curated content. The firm Cambridge Analytica had unauthorized access to more than 50 million Facebook profiles and allegedly micro-targeted voters to benefit Donald Trump in the 2016 U.S. presidential election. 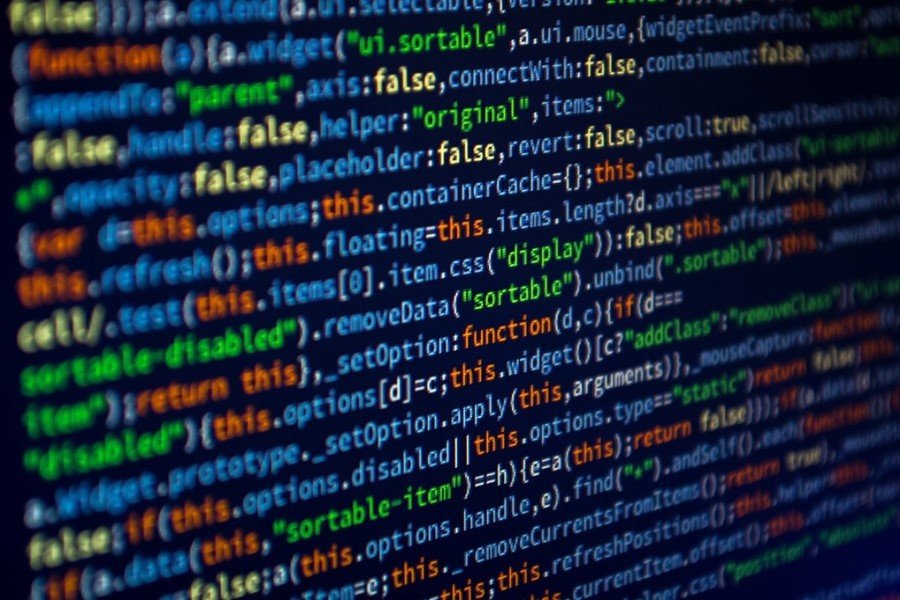 Most social media platforms now use algorithms to display content. Some have argued that this practice is a valuable tool to combat misinformation, while right-leaning individuals argue it unfairly targets conservative content.

Sometimes social media platforms strip content creators of their ability to make money through the platform, known as demonetization. Recently, however, some have argued that the practice unfairly targets certain groups. 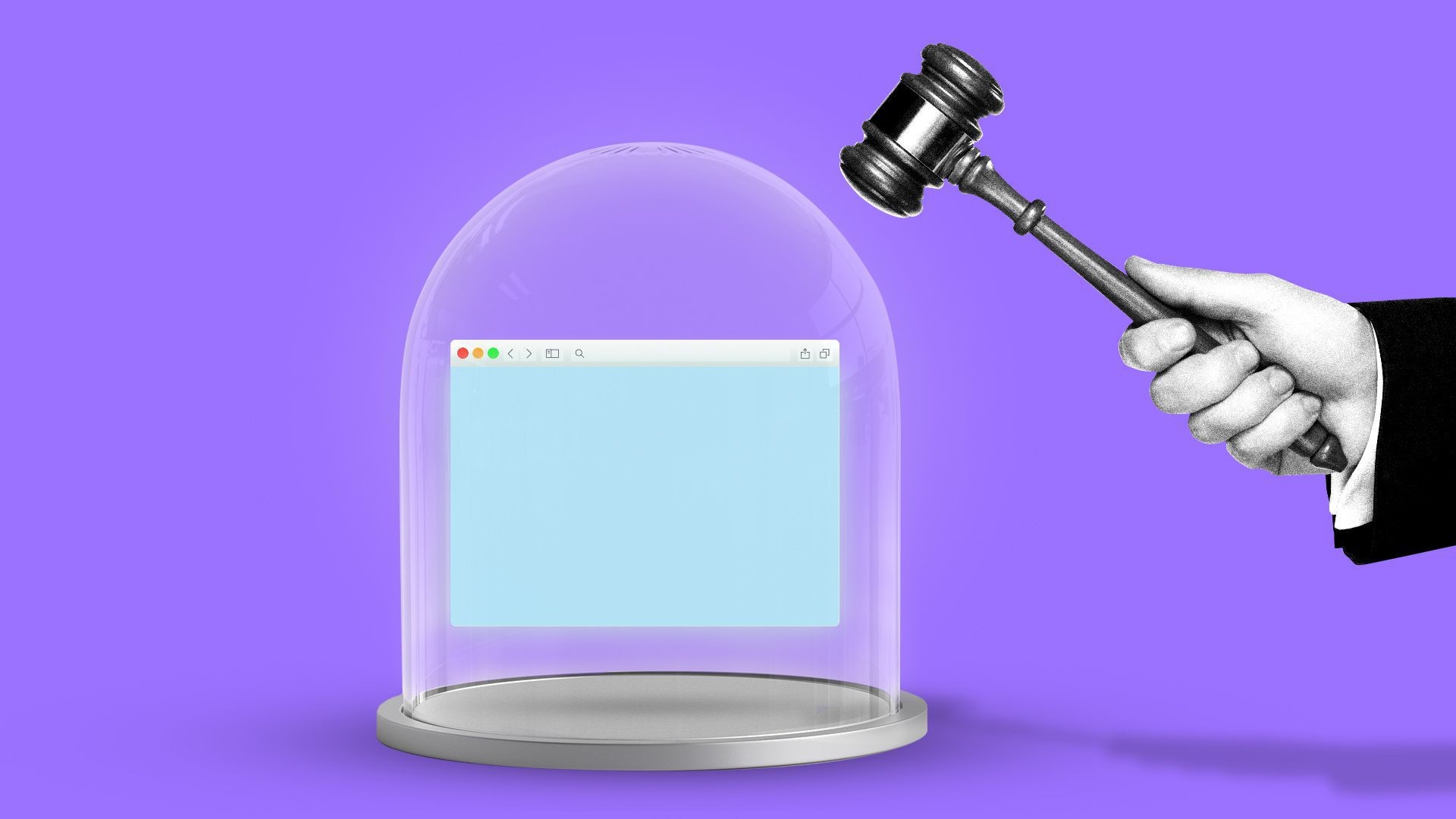 In 1996, Congress amended the Communications Decency Act with a provision commonly known as Section 230. Today, the amendment is one of the most significant federal rules surrounding social media platforms. 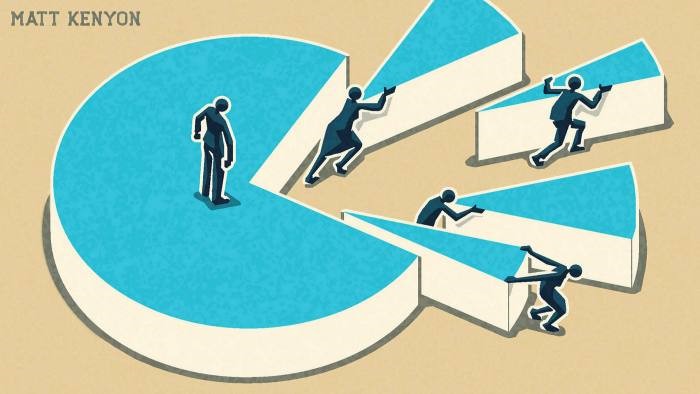 With the growing power of big tech companies, some lawmakers have considered passing antitrust bills to limit the influence of these social media platforms.