In recent years, beginning with Vieth v. Jubelirer, the Supreme Court has ruled that it cannot address partisan gerrymandering. 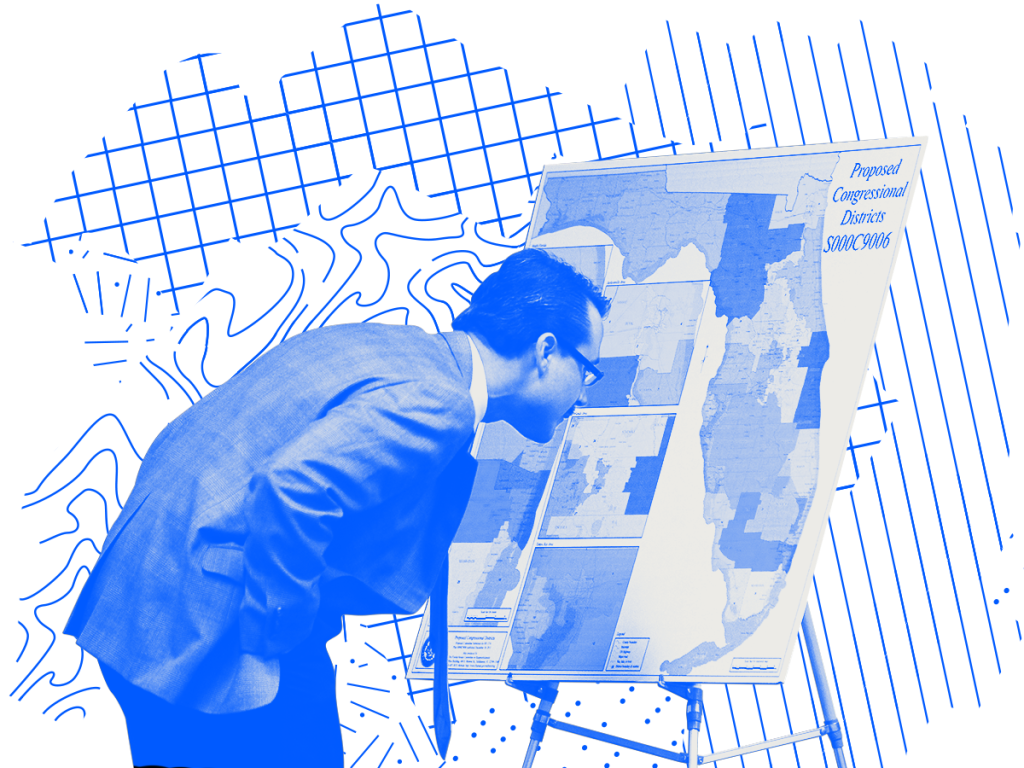