Village of Euclid v. Ambler Realty Company (1926) was a landmark Supreme Court case that greatly expanded localities’ powers regarding zoning, which observers say contributes significantly to urban sprawl. In 1922, Euclid, a suburb of Cleveland, Ohio, passed a zoning ordinance that divided the village into several districts and restricted the size and type of buildings in each one. These zoning restrictions severely limited the construction options of Ambler Realty Company, which owned property spanning several of these districts, prompting them to sue the village. They argued the ordinance violated their right to property and liberty under the Due Process and Equal Protection Clauses of the 14th Amendment. Although a federal district court sided with Ambler, a 6-3 Court majority reversed that decision, finding that the zoning restrictions were a proper use of the government’s police powers. This case was the first federal test of local governments’ zoning ordinances and allowed municipalities across the country to enact stricter limits on development. 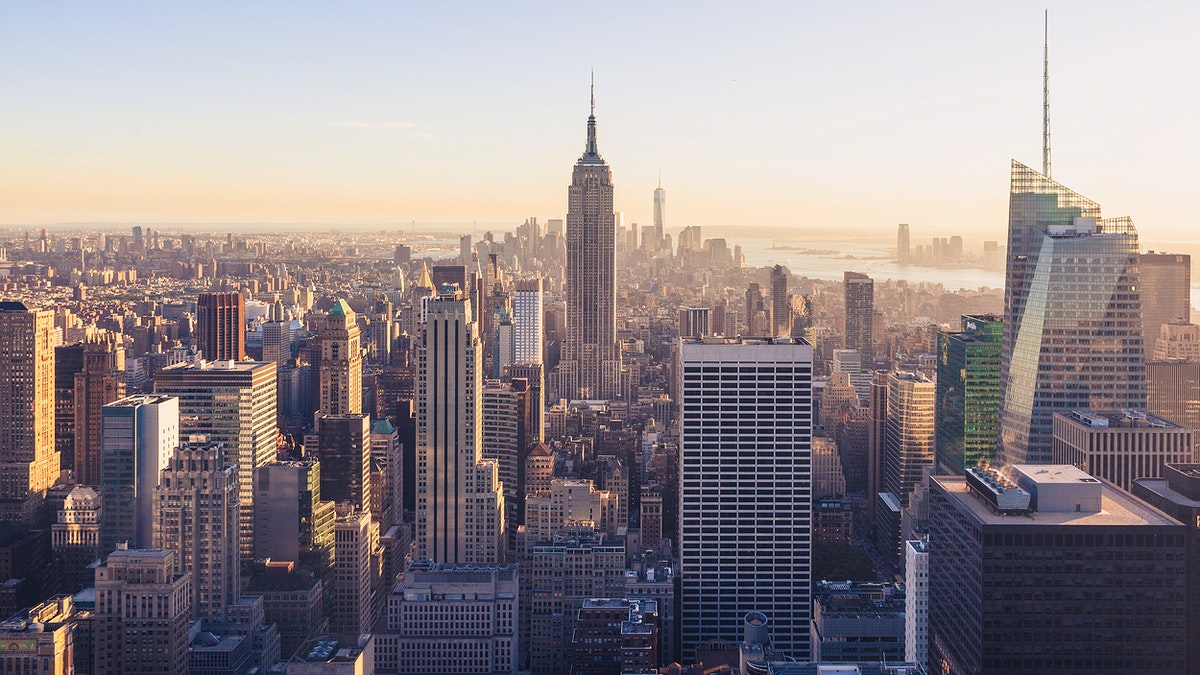 As urbanization increases and the American suburbs boom, many modern thinkers in the New Urbanist movement criticize urban sprawl as a disaster of American planning. Others see the suburb as the model of American life.